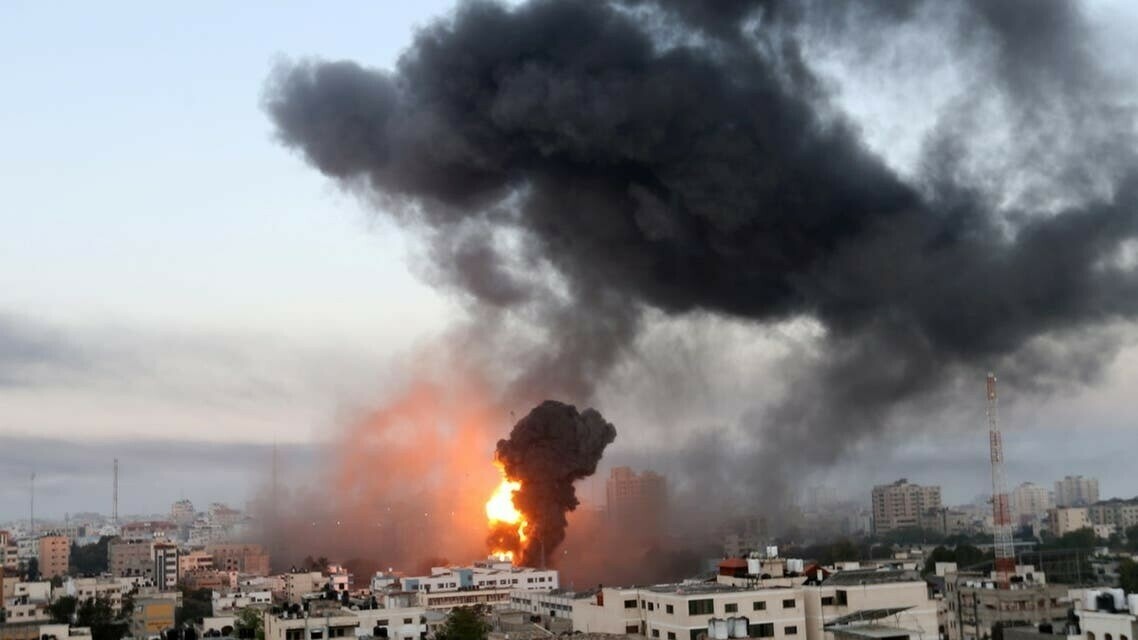 The Israeli military said it does not comment on foreign reports.

Israel has been carrying out strikes for years against what it has described as Iranian and Iran-backed targets in Syria, where Tehran has deployed forces in support of President Bashar al-Assad since the Syrian war began in 2011.

Citing a military source, Syria’s SANA news agency said Israel “carried out an aerial aggression” at 00:32 a.m., (2132 GMT Thursday), firing missiles from the Golan Heights targeting “a number of positions in the vicinity of Damascus”.

Syrian air defences managed to shoot down some of the missiles, SANA added.