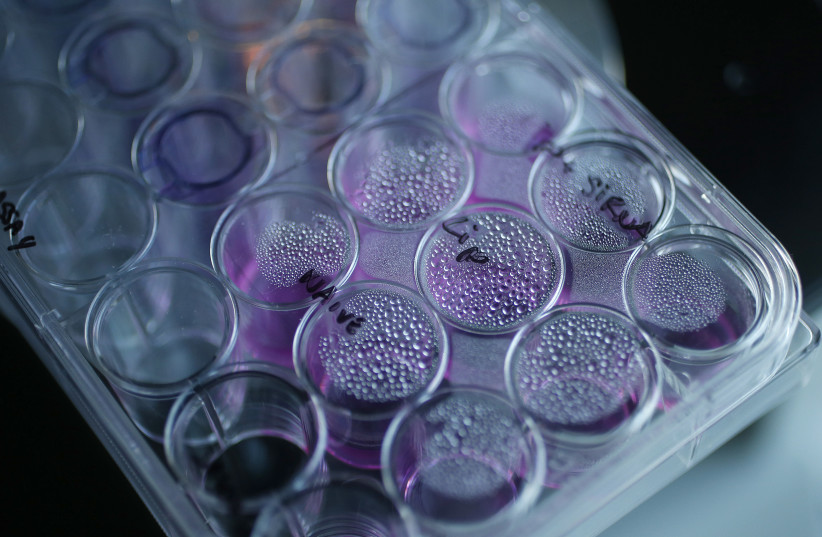 A team of researchers led by scientists at Tel Aviv University say they may have stumbled upon the “Achilles’ heel” of cancer cells, which could in the future lead to the development of an entirely new array of cancer drugs and treatments.

Dr. Uri Ben-David of the Sackler Faculty of Medicine at Tel Aviv University, who led the research, told The Media Line that scientists have known for well over a century that malignant cells have an abnormal number of chromosomes. Humans have 46 chromosomes (two sets of 23) but in cancer this number changes because, during cell division, chromosome segregation takes place that can lead to a phenomenon called aneuploidy.

Aneuploidy, the presence of an abnormal number of chromosomes in a cell, not only causes common genetic disorders but is also a hallmark of cancer cells. Not all cancers exhibit aneuploidy, but roughly 90% of solid tumors and 75% of blood cancers do, to a certain degree.

According to Ben-David, the findings open up an entirely new avenue for medical research.

“For decades, we’ve been trying to understand why [aneuploidy] happens in cancer and how it contributes to tumor formation and progression,” Ben-David said. More importantly, he said, scientists have been trying to see “if we can take advantage of this quite unique difference between cancer cells and normal cells in order to selectively kill the cancer cells.”