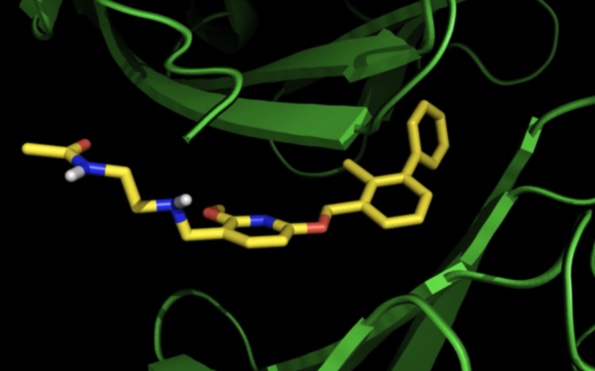 Israeli scientists are developing an oral immunotherapy for cancer, and say they expect it to be the first such drug to become available for use.

Today there are some oral immunotherapy treatments for allergies, but not cancer immunotherapy, which is delivered through different means. It’s given most commonly straight into the vein — intravenously.

This means that cancer patients need to endure a hospital visit to receive immunotherapy.

The main barrier to oral doses, which could be taken at home, is that the antibodies which form immunotherapy drugs don’t survive in the gut.

Researchers at Tel Aviv University, together with colleagues at the University of Lisbon, have developed a synthetic molecule that they say does the job of antibody-based immunotherapies. Theirs is one of several attempts underway at oral cancer immunotherapy.