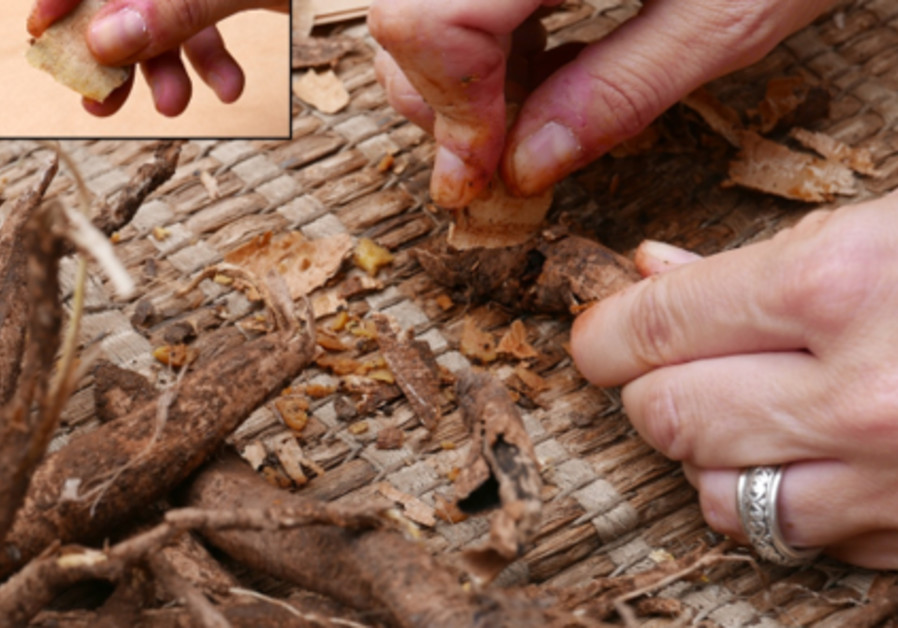 A new Tel Aviv University study found that there is evidence that 400,000 years ago, prehistoric humans “recycled” their broken flint, the researchers announced on Wednesday. They transformed their discarded flint tools to make smaller utensils with specific functions.

Recycling was a way of life for these people,” said Prof. Ran Barkai, one of the Israeli researchers. “It has long been a part of human evolution and culture. Now, for the first time, we are discovering the specific uses of the recycled ‘tool kit’ at Qesem Cave.”

The Qesem Cave is located outside of Tel Aviv and since its discovery in 2000, it has been used to discover countless insights into the life of those from thousands of years ago.

“We used microscopic and chemical analyses to discover that these small and sharp recycled toops were specifically produced to process animal resources like meat, hide, fat and bones,” postdoctoral fellow Dr. Flavia Venditti explained. “We also found evidence of plant and tuber processing, which demonstrated that they were also part of the hominids’ diet and subsistence strategies.”