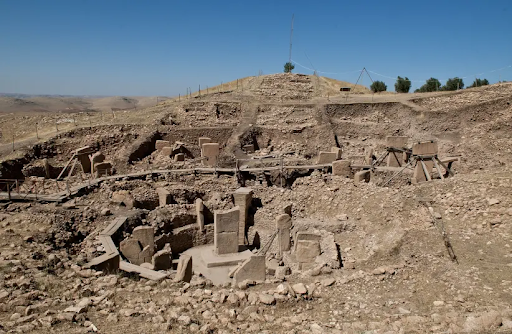 For the last quarter of a century, the Neolithic site of Göbekli Tepe in southeast Turkey has been intriguing researchers for the size and complexity of its structure, which dates back about 11,500 years, and has been called the “world’s oldest temple.” Two archaeologists from Tel Aviv University, PhD candidate Gil Haklay and his supervisor, Prof. Avi Gopher, have now unveiled new secrets of its sophisticated architecture, highlighting an intricate geometrical pattern that was conceived before humans had even discovered agriculture or pottery.

“It might be surprising but architectural planning started to develop already 15,000 years ago,” Haklay told The Jerusalem Post. “In the early Neolithic they were already able to plan and accurately build very large and complex projects.”

Göbekli Tepe, however, is different and unparalleled compared to any other site of the period because of its colossal size, he highlighted.

“We actually have another example of a large scale construction from this period and it is located in Jericho where a large tower is preserved in its full height with an internal staircase, but is not as monumental as Göbekli Tepe and required much less effort,” the archaeologist pointed out.