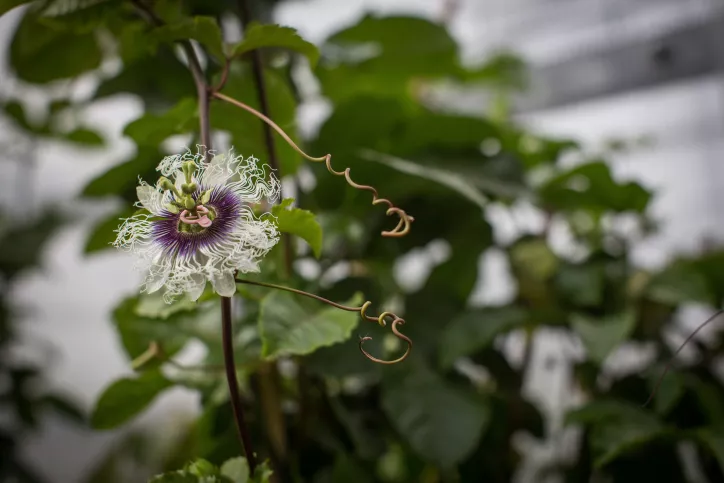 Israeli Researchers Claim to Have Successfully Produced Electricity From Plants

Israeli researchers have successfully produced electricity from plants in a study by the Director of the Renewable Energy Laboratory at the Faculty of Science at Tel Aviv University, Professor Iftach Yacoby announced on Tuesday.

“All green plants contain real ‘solar panels’. They know how to capture a ray of light and transform it into a current of electrons. This is the very meaning of photosynthesis: using sunlight to produce a current electric,” the professor told Hebrew media.

“To connect a household appliance to the electricity, you just have to plug it into an outlet. In the case of a plant, we didn’t know where to ‘plug’ the plugs. We looked for a place in the cells of plants that could serve as an ‘input,'” he continues.

“The green color of plants comes from chlorophyll, which is the basis of its photovoltaic cells. We took one of these cells and injected it with hydrogenase, an enzyme that produces hydrogen, then we introduced this cell into a green micro-algae.”

The result being that “the plant which received the genes started to produce advanced photovoltaic cells. We realized that we had found the famous ‘plug’,” he enthusiastically added.