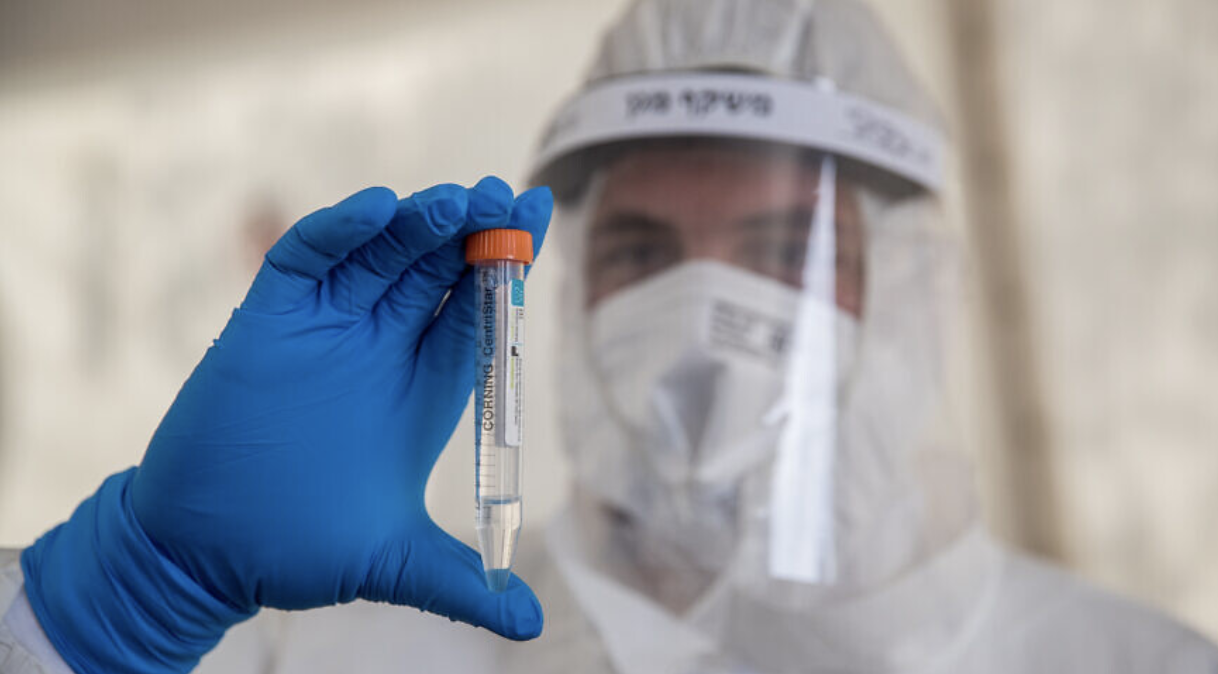 In The News Medical Advancement

Israeli researchers said they are days away from finishing production of the active component of a coronavirus vaccine that could be tested on humans starting June 1.

“We are in the final stages and within a few days we will hold the proteins—the active component of the vaccine,” Dr. Chen Katz, group leader of the biotechnology group at the MIGAL Galilee Research Institute, told The Jerusalem Post on Tuesday.

The human trials will be conducted on “young, healthy individuals” and will then likely expand to the general population, Katz said, adding that he believes the vaccine will be available first in Israel.

MIGAL said in late February that it would complete production of its vaccine within three weeks and have it on the market in three months, but Katz explained to the Post that the process was delayed because it took longer than anticipated to receive the genetic construct they ordered from China, due airways being closed and the product needing to be rerouted.

The group, funded partially by a NIS 30 million ($8,225,600) grant from Israel’s Ministry of Science and Technology, is working with regulators to ensure that the vaccine is safe to try on humans.