Israeli navy to be equipped with worlds most advanced 3D radar 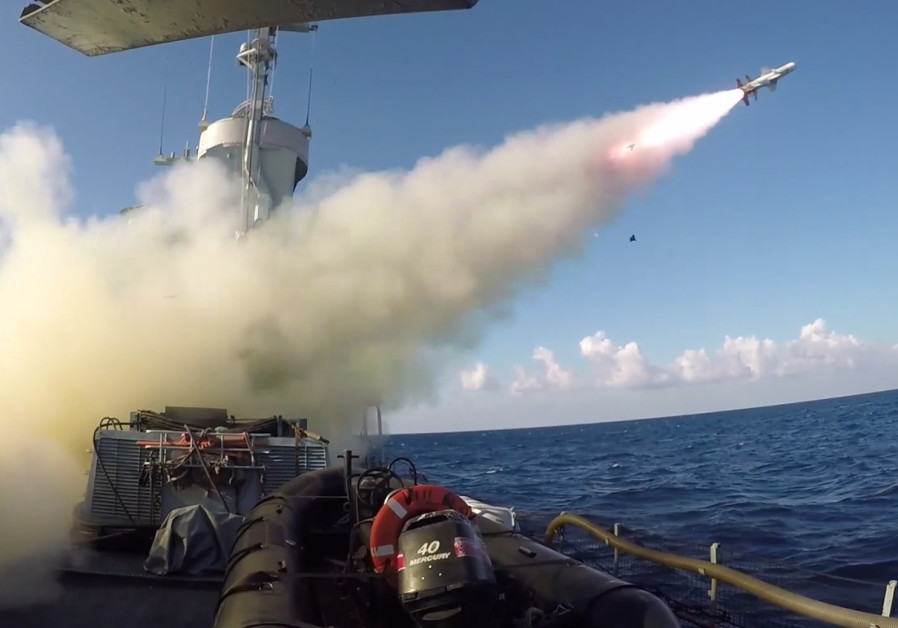 ELTA Systems was awarded a contract to supply the Israel Navy four of the world’s most advanced radar systems for the new Sa’ar 6 warships, the company announced Tuesday.

The ELM-2248 MF-STARs multi-function digital radar systems produced by ELTA Systems, a subsidiary of Israel Aerospace Industries, are based on the latest Active Electronically Scanned Array (AESA) technology which allows for faster threat alert response time, as well as better accuracy and the ability to simultaneously track multiple targets and different types of targets, providing a full situational awareness picture to the ship.

“The MF-STAR was designed from the ground up with innovative and reliable technologies, based on our experience of over half a century of producing and deploying a vast array of radar systems,” said Yoav Tourgeman, IAI VP and CEO of ELTA.

The system comprises four conformal phased array S-Band antennas, which provide 360° coverage and will be installed on the ship’s masts. Optical networking and antenna tile architecture makes the system significantly lighter than similar radars, without reducing its capabilities and functionality.

“The Israel Navy selected this version as it is optimized for the design of the Sa’ar 6 vessel, offering maximum performance,” read a statement released by the company.

According to Gil Roth, head of management systems at ELTA, “the radar sensor is the most important sensor on the ship, it provides most of the data for the ship’s awareness, and tells what’s going on from on the ship itself to hundreds of kilometers away.”

“It’s the world’s most advanced 3D digital radar system,” he told The Jerusalem Poston Tuesday, explaining that it shows all relevant targets and threats, including missile, enemy ships and drones and their velocities. When confronted by incoming threats, the radar rapidly provides all relevant data to all weapons systems on board.