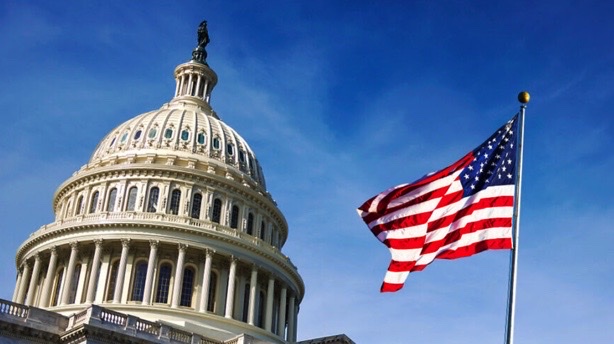 Israeli lawmakers welcomed the launch of the Abraham Accords Caucus this week in Congress.

The new caucus on Capitol Hill in Washington will be launched as a bipartisan initiative by Democrats and Republicans in both the Senate and the House of Representatives.

Both caucuses will work with associated countries to advance the agreements in various fields, while also pushing to achieve additional peace agreements.

Israel signed in the Abraham Accords with the United Arab Emirates and Bahrain in September 2020, with Morocco joining later in December of that year. Sudan also announced that it was joining in January 2021, but that relationship has been hobbled by internal strife within the Sudanese government.

The Biden administration has signaled that it is working to expand the circle with countries like Saudi Arabia, Indonesia, the Maldives, Comoros, Kuwait and Qatar as possible Muslim-majority countries interested in establishing ties with Israel.