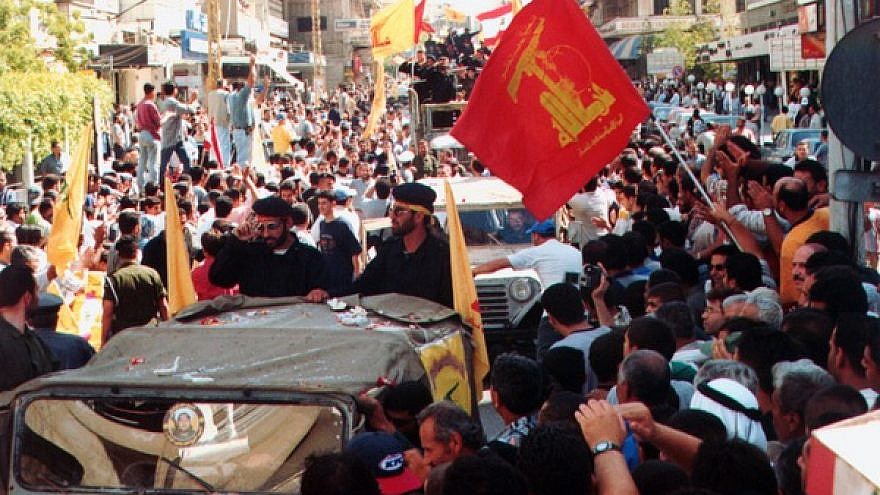 (June 11, 2019 / JNS) It was intel provided by Israel’s Mossad intelligence agency that led to the 2015 discovery of a secret Hezbollah bomb factory in North West London, a senior Israeli official said on Monday.

The remarks, made to Israel’s Kan public broadcaster, came after The Daily Telegraph revealed on Sunday that U.K. intelligence agency MI5 and the Metropolitan Police, acting on a tip from a foreign intelligence agency, found some three tons of ammonium nitrate in a raid on four London properties in 2015—but did not publicize the incident. The ammonium nitrate, a common ingredient in homemade explosives, was stored in thousands of disposable ice packs.

The Telegraph said the raid was hidden for years, and advanced the theory that the discovery was kept secret because it came just months after the U.K. signed on to the Iran nuclear deal vetted by then-U.S. president Barack Obama. It took almost four more years for Iran-backed Hezbollah to be officially banned in the U.K.

So serious was the 2015 discovery that then-U.K. Prime Minister David Cameron and Home Secretary Theresa May were personally alerted.