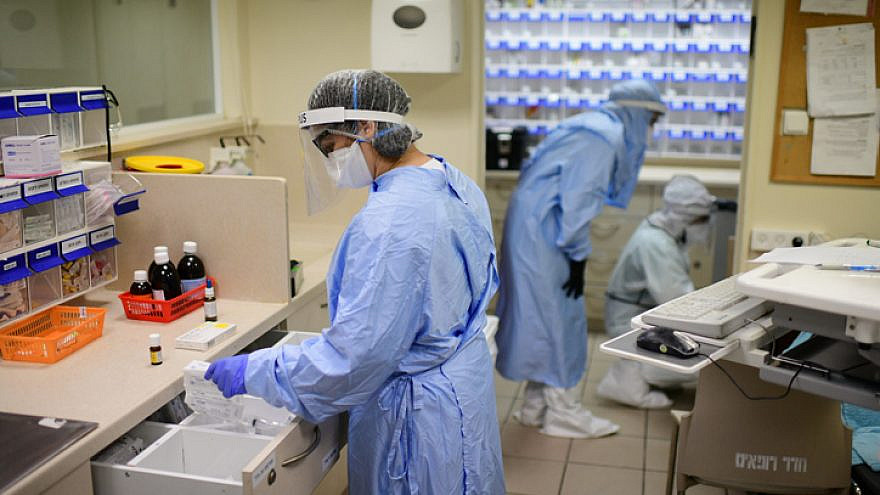 Researchers at Israel’s Ichilov Hospital, Tel Aviv Sourasky Medical Center claim that they have developed a drug that may cure serious cases of the coronavirus.

According to the hospital, 29 out of 30 patients with moderate-to-severe cases of COVID-19 were administered the drug, named EXO-CD24, and experienced a marked recovery in just two days. They were released from the hospital three to five days later.

The medication, developed by Professor Nadir Arber from the hospital’s Integrated Cancer Prevention Center, fights the cytokine storm—is a potentially life-threatening systemic inflammatory syndrome that is believed to be responsible for many coronavirus deaths.

“The medicine is administered through inhalation, once a day, in a procedure that takes only a few minutes, for five days,” explained Arber.

“It is based on exosomes that the body is releasing from the cell membrane and uses for intercellular communication. We enrich the exosomes with the 24CD protein, which is known to play an important role in regulating the immune system,” according to Arber’s director of laboratory Dr. Shiran Shapira, who has been conducting research on CD24 protein for decades.

The medicine will now move on to additional trial phases, though the hospital sees it as a potential game-changer.