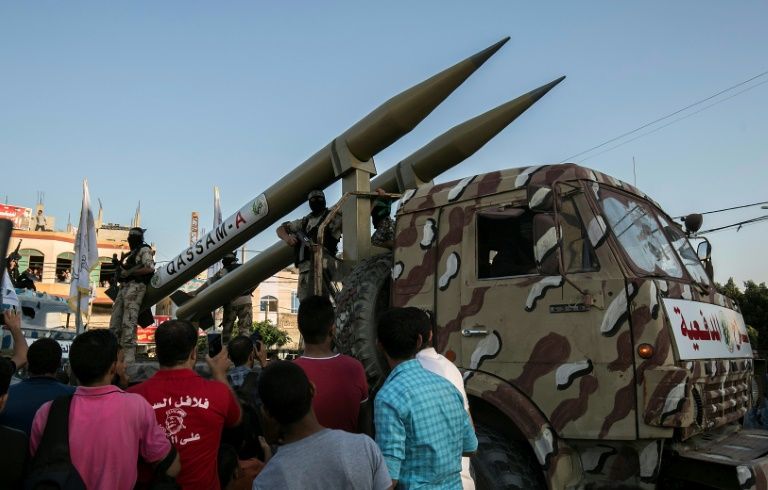 The Israeli Defense Forces announced on Friday that, in cooperation with the Shin Bet intelligence agency, it thwarted an attempt to smuggle rocket-manufacturing materials to Hamas in the Gaza Strip through Egypt’s Sinai coast.

According to the statement, the Shin Bet found that the suspects in question were en route to Gaza with prohibited materials used to make projectiles fired at Israel by Hamas militants, including two dozen barrels of fiberglass.

“On May 11, 2019, two Palestinian vessels entered the forbidden area of entry (on the maritime border) of the southern Gaza Strip, in violation of the security regulations and ceasefire directives,” the IDF statement read.

“The vessels were seized and the four suspects were transferred for further questioning,” it adds.

The suspects are facing charges of conspiracy to murder as a terrorist act, being members of the Hamas terror organization, and aiding in terrorist activities among other offenses, according to the indictment.