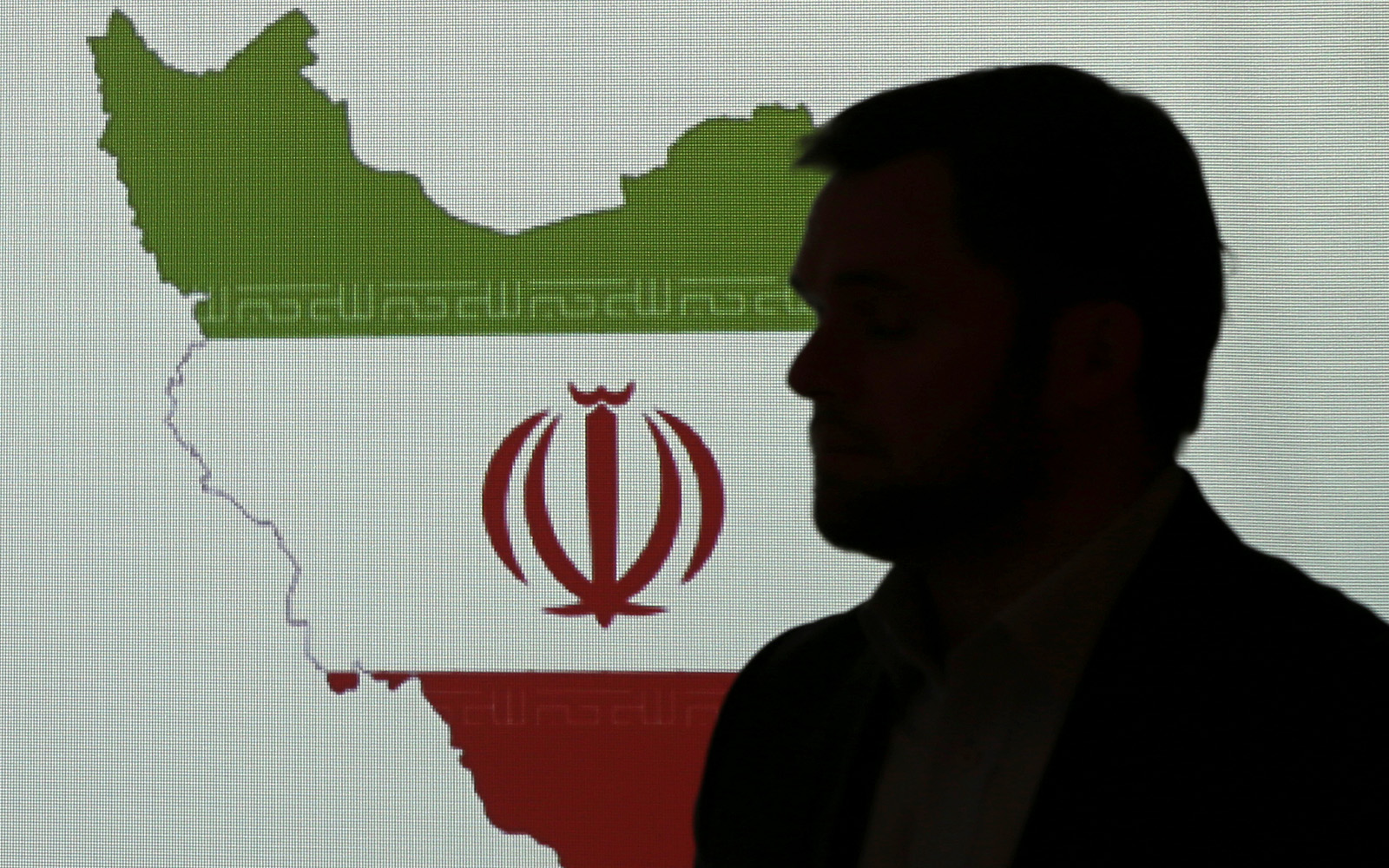 An Israeli cybersecurity firm last week uncovered an attempt by Iran-linked hackers to breach US drug company Gilead Sciences, which is racing to roll out a treatment for COVID-19.

It was unclear whether the hacking attempt was successful, according to the Reuters news agency, which first reported the incident on Friday.

The web domains and servers used by the hacking group were linked to Iran, but it wasn’t clear what the hackers’ motives were, or if they had any connections to Iran’s government.

The other two researchers were not authorized to speak publicly. The report was based on publicly available web archives.

In the past month and a half, the group trained its sights on officials dealing with the coronavirus crisis, he said.