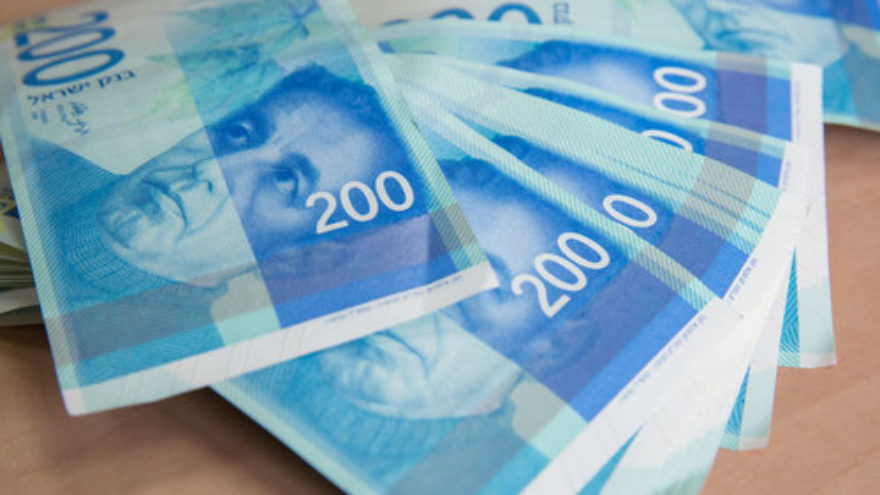 The Central Bureau and Statistics and Economy Ministry assessed that Israeli exports stood at $84 billion during the first nine months of 2019—a 4.6 percent increase from the same period last year.

The rise in exports is mostly due to almost a 12 percent rise in services exports, which includes the main high-tech sector, according to the Economy Minister, noted the report. The strong shekel, a weak diamond market and a slowing global economy have led to a weak year in goods exports.

Exports make up around 30 percent of Israel’s economy, according to the report.