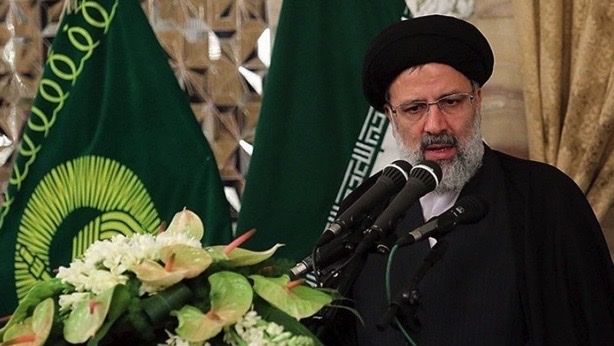 Israel raised the alert level of its embassies worldwide on Monday, after an Islamic Revolutionary Guards Corps officer was shot dead in Tehran by unknown assailants the day before.

The two assassins fired five bullets at the officer before fleeing the scene on a motorcycle, Iranian state media reported.  Though there is no evidence linking Israel to the incident and Iran has not accused it of involvement, Israel is still concerned about the possibility of Iranian retaliation, according to Kan news.

In an official statement, Iran condemned what it described as “an act of terrorism on Sunday afternoon in Tehran and the martyr’s death of an IRGC colonel,” calling it “the crossing of a red line that was committed without prior thought about the consequences. The perpetrators of this crime will pay a heavy price.”