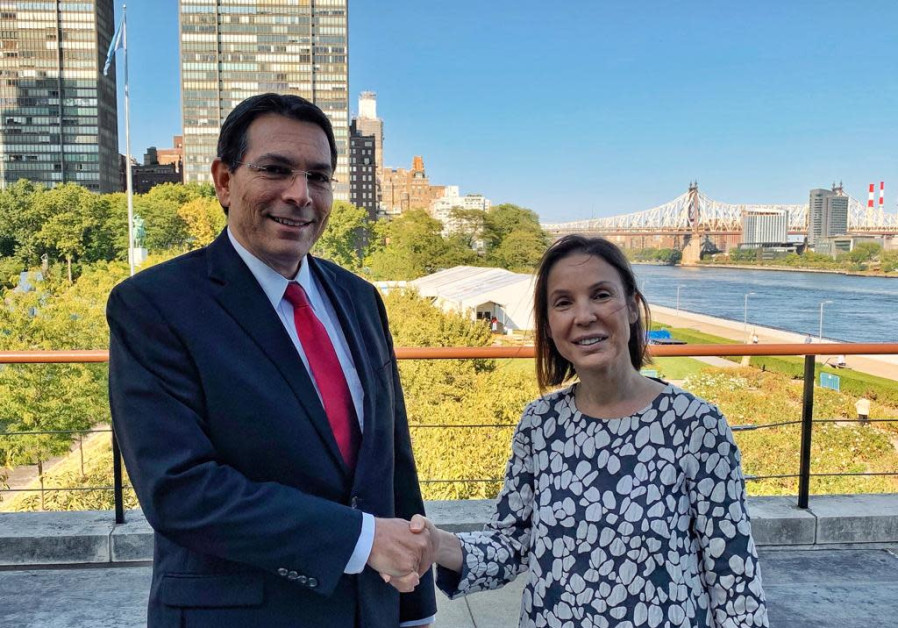 Natalia Nadal, a long-time United Nations employee, is the first Israeli to serve as the chief of enabling and outreach service at the UN.

Nadal had worked in the UN for 15 years before being elected to the role of overseeing the UN business intelligence operation. She will be in charge of improving relations between the UN and the various companies it engages for products and services.

Today, 103 Israelis work in the UN, including 29 based in New York City at the UN’s US headquarters.

“Israel is very proud of Natalia’s success,” said Israel’s ambassador to the UN, Danny Danon, adding that Israel is committed to breaking any barrier which prevents Israelis from advancing professionally in the UN.