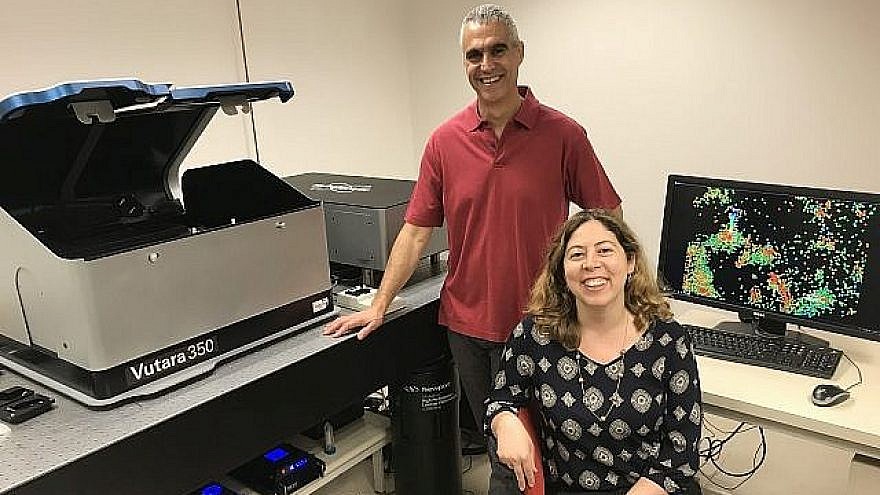 (June 5, 2019 / JNS) Researchers at Tel Aviv University have discovered a new way to detect a protein associated with Parkinson’s disease which could “significantly delay” the progression of the disease, for which there is currently no cure.

According to the researchers, they have developed a new method for tracking the early stages of the accumulation of the alpha-synuclein protein, which slowly toxifies cells in a part of the brain called the substantia nigra. The scientists said that by the time most patients are diagnosed with Parkinson’s, 50 percent to 80 percent of the cells in substantia nigra are already dead.

The study was conducted in collaboration with Cambridge University, which provided a mouse model for Parkinson’s disease which allowed the scientists to study the different stages of the accumulation of alpha-synuclein.

The Israeli scientists also teamed up with Max Planck Institute in Gottingen and Ludwig-Maximilians-Universität München to study the effects of a drug called anle138b on the protein, and found a reversal of motoric behaviors in the treated mice.

The research was published on June 5 in the Acta Neuropathologica medical journal.