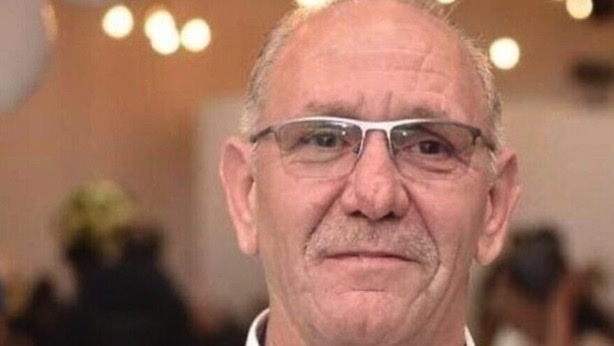 An Israeli man wounded in a terror attack on Oct. 25 died on Tuesday, according to Israeli media reports.

The man, Shalom Sofer, 55, lived in Kedumim in Samaria. He was stabbed as he exited a store in the adjacent Palestinian town of al-Funduq.

Sofer had been released to his home. His son, Lidor, told Channel 11: “He was released from the hospital and had been at home for a week. Suddenly, in one moment, one of his wounds opened and he lost quantities of blood in an instant.”

Sofer’s wife, Rachel, told the news outlet: “We were here at home together yesterday evening. Everything was fine, then he said he didn’t feel well and I saw a lot of blood. The treatment we received at the hospital, in my opinion, was not adequate treatment. He was discharged too early, to my dismay.”