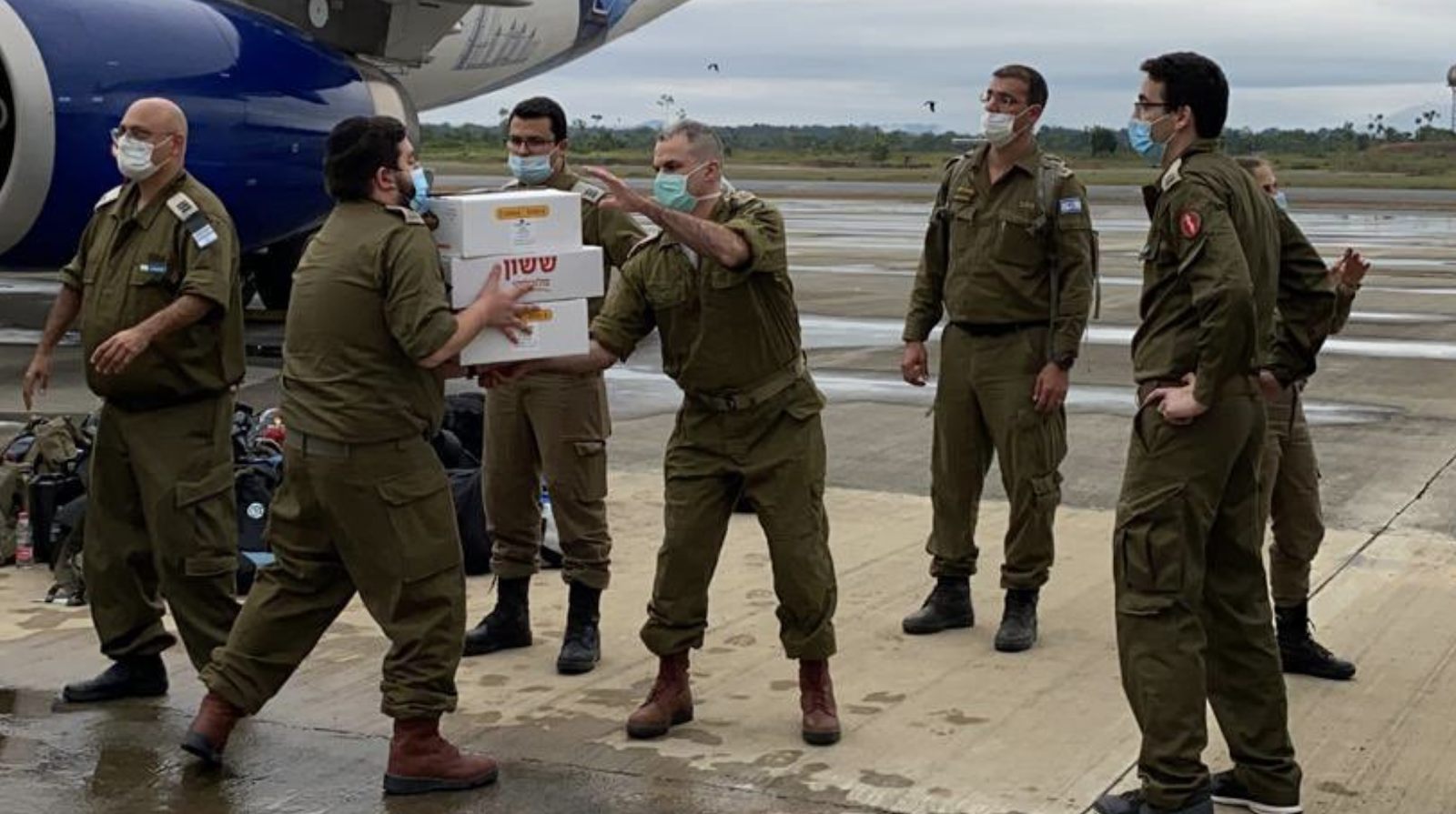 A joint Israeli delegation sent by the army, Health Ministry and Foreign Affairs Ministry arrived in Bata, Equatorial Guinea, Thursday to help treat the hundreds injured in blasts that occurred on Sunday in a military base near the country’s former capital, Bata.

Medical equipment arrived along with the delegation, which is focusing on helping hospitals focus on providing life-saving medical treatment in the city’s hospitals.

“The IDF, on behalf of the State of Israel, will continue to assist in the aftermath of any disaster around the world that requires its experience and capabilities,” a joint statement by the involved Israeli authorities said.

The statement also noted the delegations will adhere to IDF coronavirus guidelines, as the military boasts an inoculation rate of more than 80 percent.

According to state television, four explosions killed at least 105 in the Nkoa Ntoma camp, outside the economic hub and port city of Bata, home to more than half the country’s 1.4 million people.