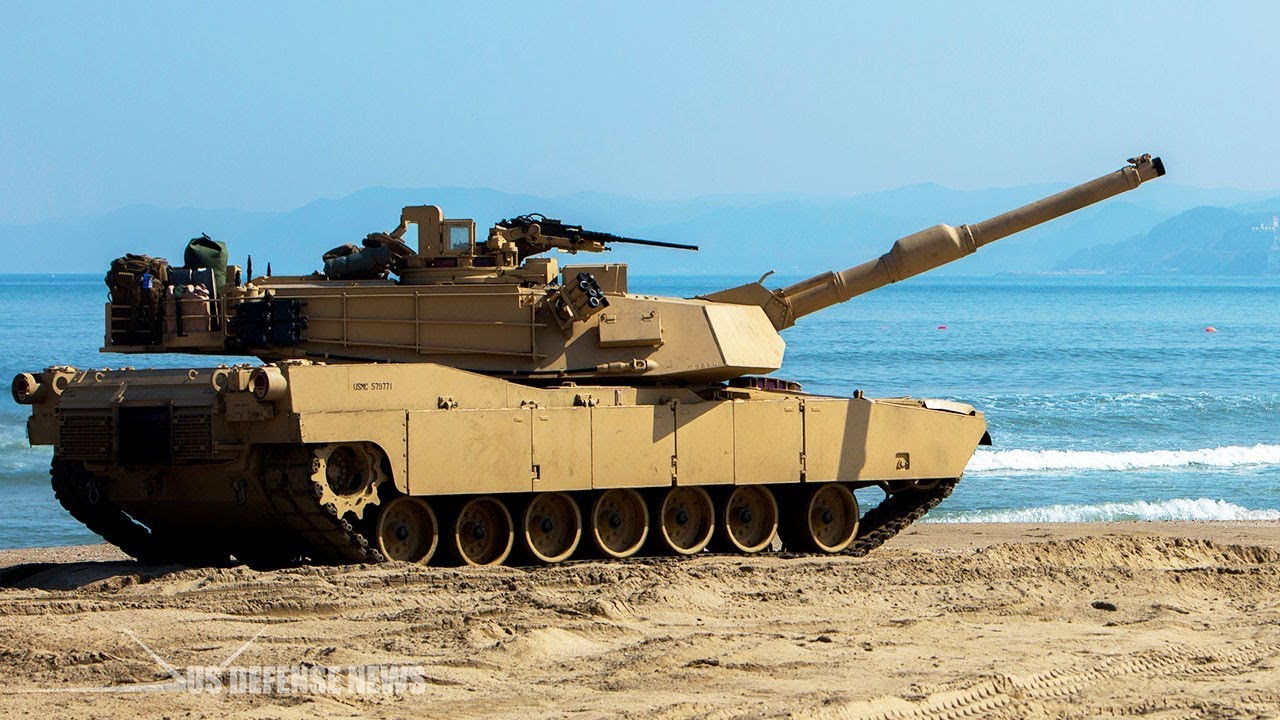 A new defense system for armored vehicles, developed in part by a top Israeli defense company, was delivered in full to the US Army on Wednesday, according to an American contractor.

The Trophy Active Protection System (APS) was jointly developed by Israel’s Rafael Advanced Defense Systems and its US partner Leonardo DRS, which delivered the system as part of a $193 million deal originally signed in 2018.

Trophy is mounted on armored vehicles, especially tanks, and detects incoming threats via radar. Similar to Israel’s Iron Dome missile defense system, this information is then processed by onboard computers, which target the location of the threat and deploy counter-measures in order to destroy it. The US plans to deploy the system on the M1 Abrams tank.

The Army Times reported at the time of the 2018 deal that the US had been looking for this kind of protection system for over a year.

In 2017, then-Army Chief of Staff Gen. Mark Milley told Congress that there was a “critical need” for such a system due to increasingly deadly shaped-charge weapons being used against armored vehicles by various enemies.

Trophy was chosen in part because it was the only system that had been tested in combat, particularly during Israel’s 2014 war against Hamas in Gaza. The APS is used by both Israel’s Merkava main battle tank and the Namer armored personnel carrier, and has accrued over 1,000,000 operating hours in the field. It can intercept and destroy incoming projectiles coming from any direction, as well as trace the origin of the hostile fire.