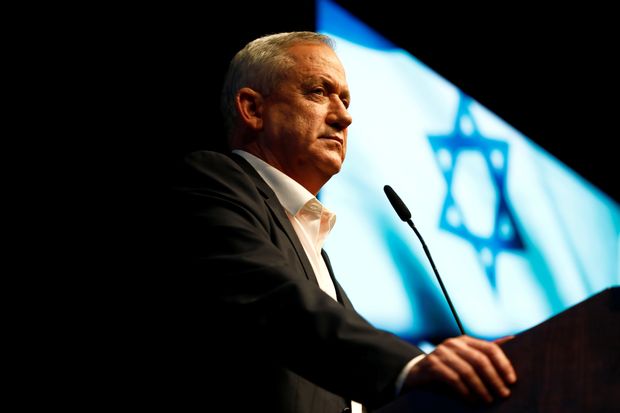 “Israel has a clear objective: that Iran not be nuclear. It is not just an Israeli interest. It is first and foremost a global and regional interest,” Gantz said in an interview with an Egyptian television outlet broadcast on Sunday.

“The IDF and Israel’s defense establishment are holding onto the option of taking action against Iran’s nuclear project if that is what has to be done,” he said, according to quotes from the interview provided by his office. “I hope it doesn’t come to that.”

Israel has twice conducted military strikes against the nuclear programs of its enemies — Iraq in 1981 and Syria in 2007 — under what’s become known as the Begin Doctrine, which maintains that Jerusalem will not allow an enemy country to obtain an atomic weapon.