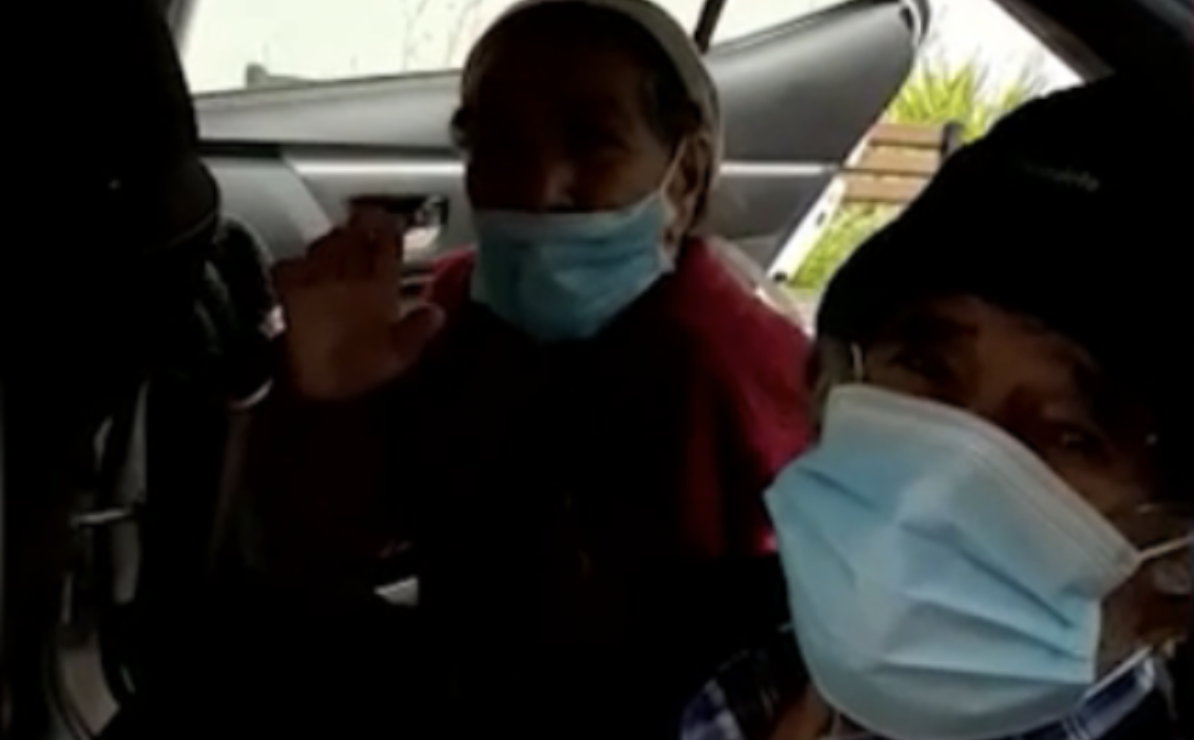 Happy scenes unfolded Sunday at Barzilai Medical Center in Ashkelon, as an elderly couple was sent home after both recovered from COVID-19.

Rahamim Bracha, 90, and his wife of 69 years, Shoshana, 87, thanked doctors as well as God as they were released.

“Goodbye and may we not come here again,” said Rahamim, who had been in serious condition and required ventilation for several days.

He was hospitalized with the coronavirus on March 22, and Shoshana followed four days later, after also falling ill with the virus, according to the Ynet news site.

She made a full recovery after a week, but refused to be discharged without her husband.

“This is my husband and I love him, I don’t leave him,” said Shoshana. “I was 18 when we married 70 years ago in Shoresh, on the way to Jerusalem.”

“I feel better now,” said Rahamim before the pair left for their home in the coastal city’s Givat Zion neighborhood. “I really thank the hospital. If I needed something in the middle of the night they promptly helped me and cared for me. The team of nurses — I have no words.”