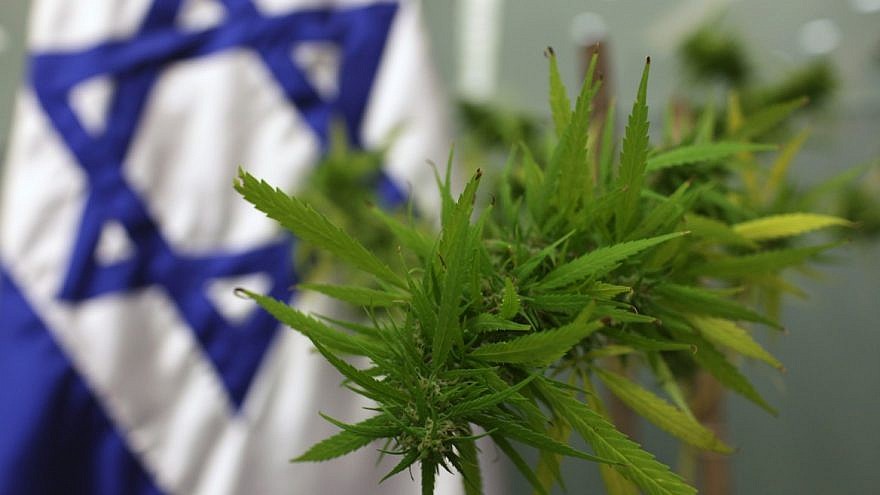 “We are thrilled to introduce the best Israeli cannabis entrepreneurs and their companies to New York’s vibrant investment community and share our deep connections and insights,” said iCAN: Israel-Cannabis CEO Saul Kaye at the symposium.

“Israel is attracting investment from the world’s largest cannabis companies as well as from emerging markets in Latin America, Africa and Asia,” he said.

The international market for Israeli cannabis technology is “rapidly expanding,” said Kaye, urging the American financial community, which has previously invested in cannabis “state by state” to expand their investments to meet the global opportunity.

According to an iCan press release, cannabis is the fastest growing market in the world, with the medical cannabis industry alone expected to generate $148 billion globally by 2026 “as countries throughout the world continue to legalize its use and demand continues to grow.”

Since Israel legalized medical cannabis in the early 1990s, the Jewish state has become the leader in cannabis research and innovation, using objective measures to show the efficacy of cannabinoids (the active components of cannabis) in treating a range of health conditions such as epilepsy and autism.

At the symposium, Israeli Consul General Dani Dayan exclaimed, “If you want to understand how important and strategic this industry is, the only two living former prime ministers of Israel, Ehud Barak and Ehud Olmert, are both in the legal cannabis industry.”

Tal Ohana, mayor of Israel’s southern city of Yeruham, urged participants to visit Israel and invest, promising, “We will support you and the Israeli government will do much more including granting subsidies for land, for highly skilled labor and taxes.”

According to Stephen Konigsberg of Tikun Olam USA, “Israel is a center of excellence for medical cannabis—it’s like Switzerland is for banking, the place you go to find the real experts.”