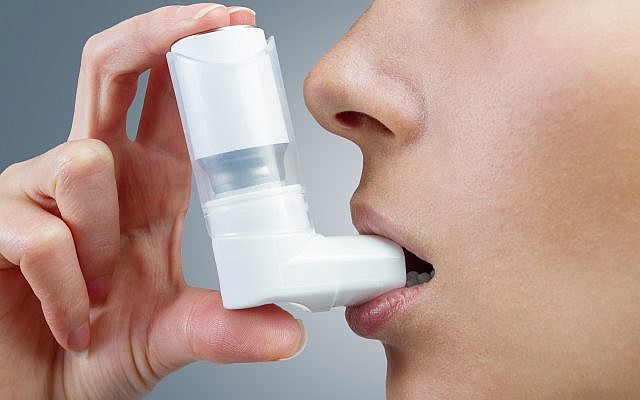 The sunshine and flowers of spring may be a welcome respite from winter’s cold and gloom, but the season brings menace for some, as the pollen that comes with the blooms can lead to an increase in respiratory diseases, including asthma.

Respiratory diseases affect hundreds of millions of people worldwide, and according to a study by the Forum of International Respiratory Societies, 334 million people suffered from asthma in 2017. In the same year, 65 million more were affected by chronic obstructive pulmonary disease (COPD), which causes obstructed airflow to the lungs.

Other studies have demonstrated that in 2017 COPD was the third leading cause of both death and 30-day readmissions in the US, with an economic impact quantified at $15 billion in direct costs annually for hospital readmissions alone.

To help patients affected by these diseases, Israeli company Resmetrix Medical  has developed a device that it says allows respiratory patients to monitor their condition at home so they can detect early signs of exacerbation, preventing deterioration as well as costly hospitalizations.

In a phone interview, Resmetrix’s CEO Carmit Levy said the firm has developed a unique stretchable sensor that accurately and continuously monitors the wearer’s respiratory pattern. The device is a chest strap that connects wirelessly to a smartphone application with cloud-based analysis, she said.