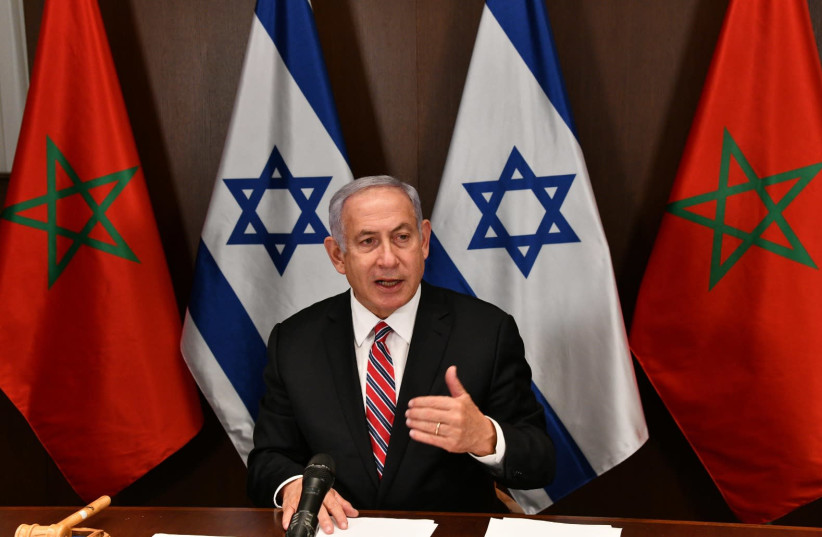 The cabinet approved Israel’s normalization agreement with Morocco in a unanimous vote on Sunday.

Netanyahu also congratulated US President Joe Biden and Vice President Kamala Harris on entering office and said he expects to work with them “to strengthen the strong alliance between Israel and the US even more and expand the circle of peace between Israel and the Arab world for a real new Middle East and, of course, to deal with our shared challenges, foremost of which is the Iranian threat.”

“I am pleased that the process is moving forward,” he said. “We need to keep working with the Biden administration to expand and establish normalization and to respond to the Iranian threat.”