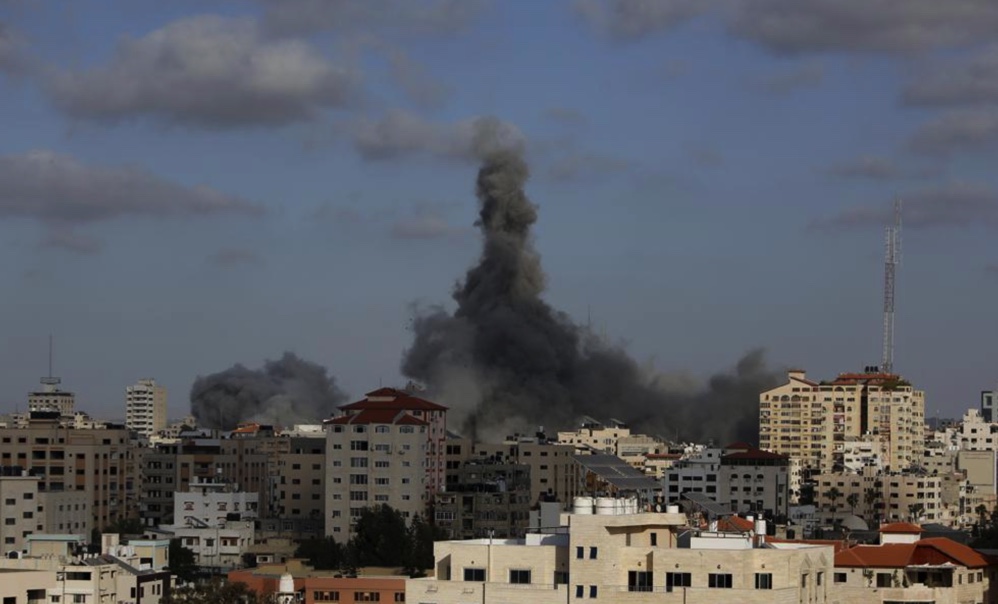 The Israeli army said on Wednesday that Hamas has rebuilt some of the capabilities that were damaged during last year’s Gaza war, including three new tunnels and a series of weapons manufacturing and storage sites.

The army published aerial imagery and maps showing what it said are tunnels, weapons factories and arms depots. It said the installations were near al-Azhar University in Gaza City, a Pepsi factory, mosques, United Nations facilities and hospitals elsewhere in Gaza.

Israel and Hamas are bitter enemies that have fought four wars and numerous skirmishes since Hamas seized control of the Gaza Strip in 2007.

In the most recent round of fighting, in May 2021, over 260 Palestinians were killed, more than half of them civilians, and tens of thousands displaced, according to U.N. figures.