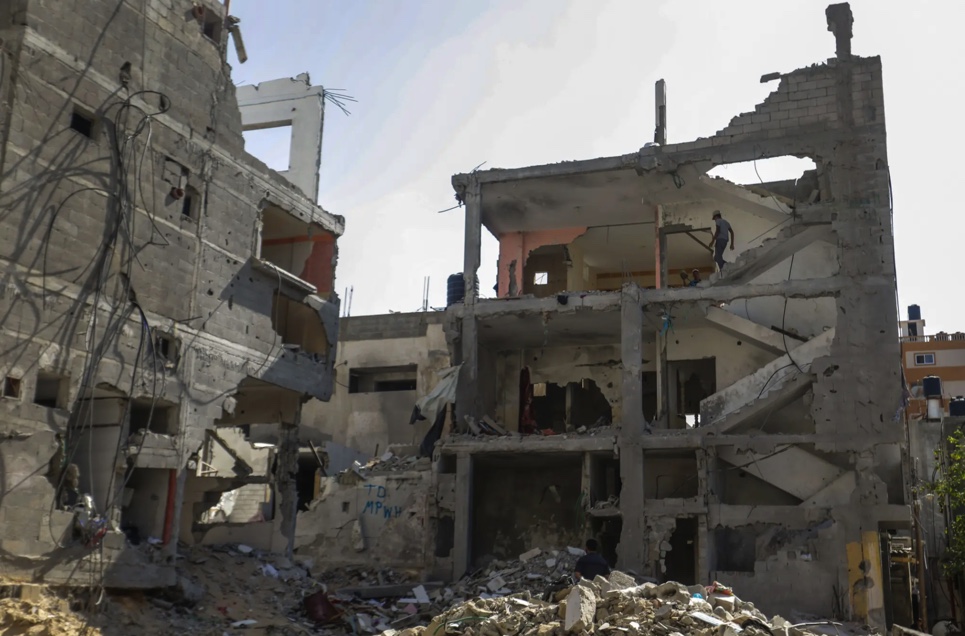 JERUSALEM, Israel – With war and conflict being so much a part of everyday life, an Israeli company has developed a free real-time and on-demand sign language interpretation app for members of the deaf community to use on smartphones.

With a team of interpreters available and speaking and signing in various sign languages, the video call service is available anywhere, anytime.

During the last round of violence earlier this month between Israel and Palestinian Islamic Jihad in Gaza, the company Sign Now conducted its first pilot tests with Gaza residents.

He told Fox News Digital that 20 Gazans have used the app during this pilot, communicating with Arab-speaking interpreters. They were able to get updates on the situation in and outside of Gaza, communicate with doctors and, most importantly, share their feelings with their colleagues.