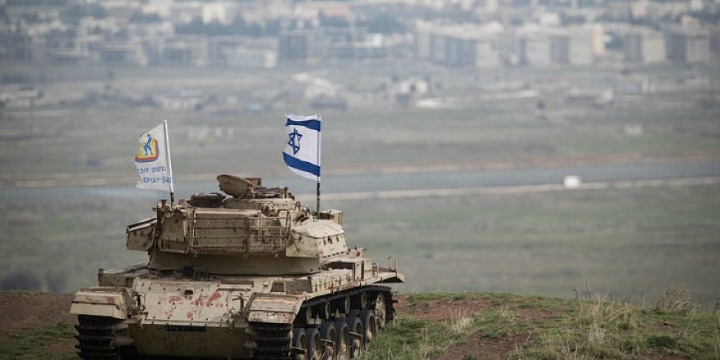 Israeli Analyst: Iran Entrenching Itself on Israel’s Border With the Syrian Golan

Iran is slowly entrenching itself in the Syrian Golan region at the border with Israel, a top Israeli analyst stated on Sunday.

The area of conflict is taking place in southern Syria, where certain rebel groups are still holding out after 10 years of civil war have seen the ruling regime of dictator Bashar Assad take back most of the country.

On the Syria Golan and the Hauran region, composed of south Syria and north Jordan, the Syrian army along with Hezbollah and Iran-backed militias — propped up by Russian political support — are besieging the city of Daraa, one of the last redoubts of the rebellion.

Veteran analyst Ehud Yaari writes on the Israeli website N12 that it is only a matter of time before Daraa falls, and the rest of what remains of the rebellion in the area will likely follow.