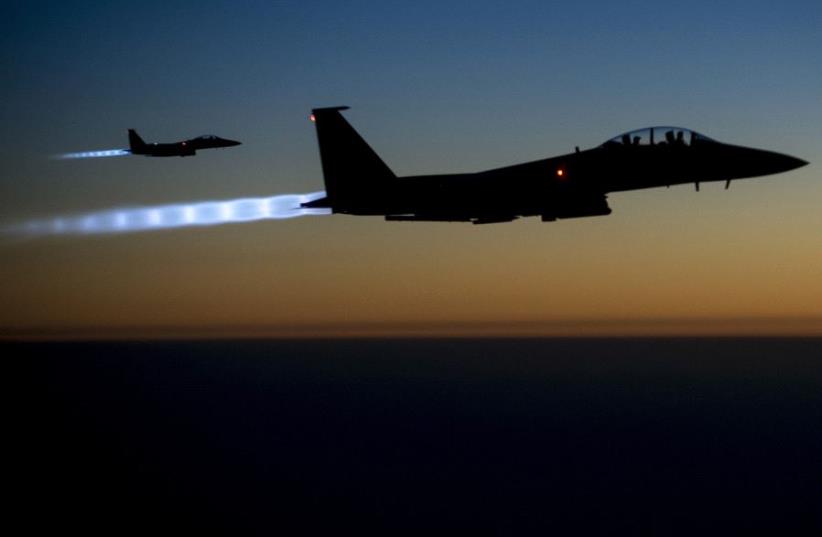 Air defense systems in Syria were activated in response to Israeli airstrikes south of the city of Aleppo on Tuesday, according to Syrian state TV and news agency SANA.

A Syrian army source told the Syrian news agency that the air defenses intercepted most of the missiles, which were launched towards the Al-Safirah area in the northwest of the country. No casualties have been reported so far.

An investigation is now underway regarding the results of the attack.

Lebanese television channel Al-Mayadeen claimed it was “Israeli aggression,” stating that Israel’s target was a factory and research center on the outskirts of the city.

The Israel Defense Forces has not made a statement in response to the reported attacks.