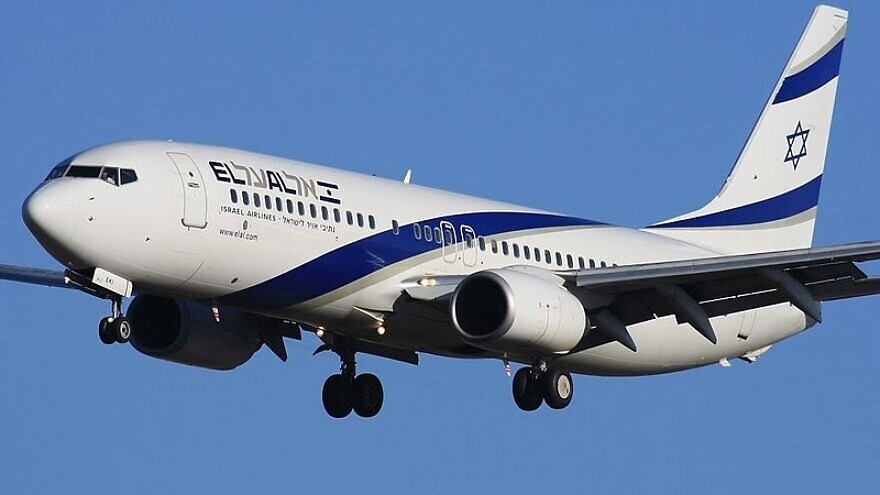 Until now, Israelis have had to travel to Morocco on special visas via indirect flights.

“The company welcomes the historic announcement and will begin preparing for direct flights to Casablanca subject to obtaining all the required approvals from the various authorities,” the airline said in a statement. “The company has been checking out the economic feasibility and operational implementation of operating direct flights to Morocco, which are expected to be very popular with Israeli customers.”