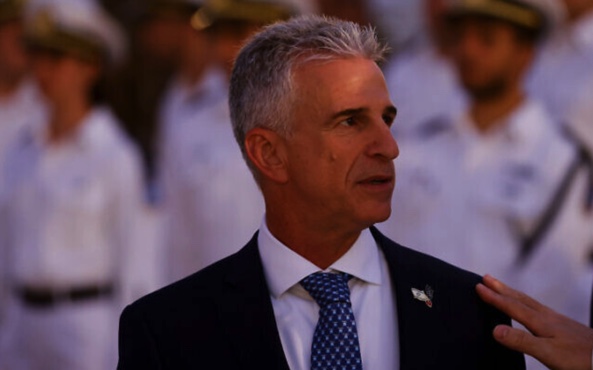 Mossad chief David Barnea on Thursday wrapped up a trip to Washington for high-level talks with US officials as part of Israeli efforts against a restored nuclear deal with Iran.

Barnea, who left for the US on Monday, showed the officials “sensitive intelligence materials” and stressed “Israel will not be able to stand idly by while Iran continues to deceive the world,” according to a statement from the Prime Minister’s Office.

“The director of the Mossad heard from his counterparts that the US remains committed to the security of the State of Israel,” the statement added.