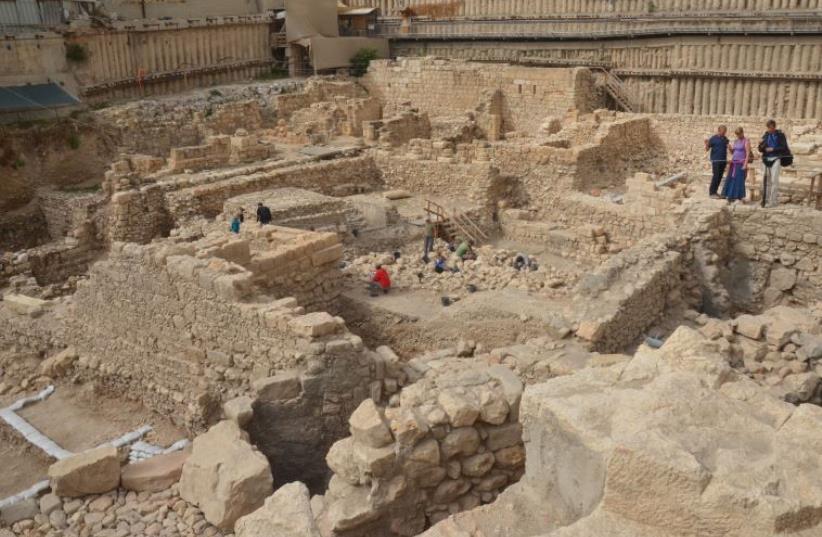 The Israel’s underground project won international recognition at the International Tunneling and Underground Space Association (ITA) Awards, specifically taking hope top prize in the Oddities of the Underground category, due to its creativity and innovation in archaeology.

The awards, given out virtually due to the coronavirus pandemic, were focused on various innovations and accomplishments in the field of tunneling. Awards are not purely archaeological in nature, and in fact most of the eight categories were given to projects related to railroads and construction.

But Israel’s project is very archaeologically focused, especially given the rich history that lies beneath the surface of much of the country, especially in cities thousands of years old like Jerusalem.

And it is in Jerusalem where much of the real innovation in archaeological tunneling can be seen.

“The sensitive environment demands great dexterity and flexibility,” the ITA said in a statement regarding the award. “Unexpected finds can lead to sudden changes in the direction of excavation, often accompanied by low overburden heights and difficult ground conditions.”

In addition, it also noted that archaeological tunneling was fundamentally different than tunneling for other purposes, as they are focused on preserving archaeological findings during excavations.

“Unlike conventional excavation in which the muck is being moved away, the nature of this project is to keep the muck for further research by scientists,” the ITA said.