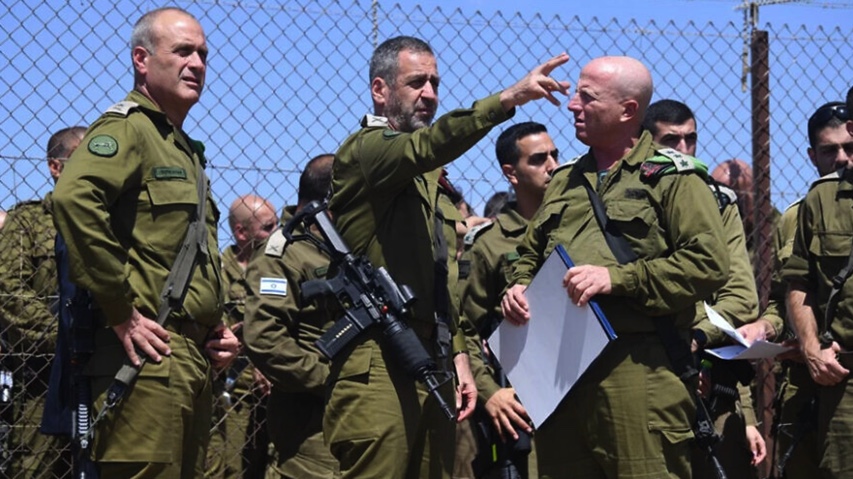 The killing on Tuesday night of Israel Defense Forces Maj. Bar Falah, 30, during operational activity near the Gilboa (Jalame) Crossing in northern Samaria is a painful reminder of the ongoing security deterioration in the Palestinian arena. Israel’s defense establishment and caretaker government now face the dilemma of whether to launch a broader security operation in the area.

It is no coincidence that the terror attack that claimed Maj. Falah’s life occurred just north of Jenin, which, together with Nablus and other regions of Samaria, has become a hotbed of terror, forcing the IDF to conduct nightly security raids. Nightly shootings against Israeli forces have become the norm. The Palestinian Authority, weakened by internal strife and the intensifying race to replace its head, Mahmoud Abbas, is missing in action in the area—and worse yet, one of its members took part in Tuesday’s deadly attack.