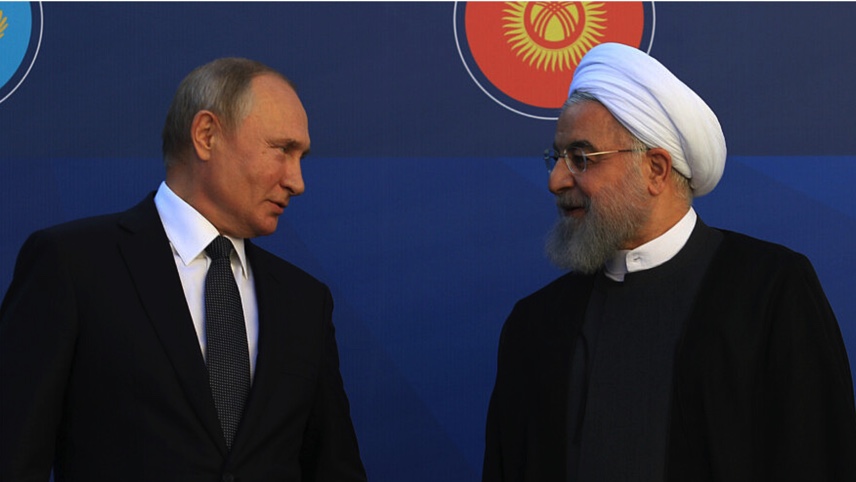 Underscoring the warming ties between the two countries, Russian President Vladimir Putin traveled to Iran on Tuesday. This was the third time since the start of the year that Putin has met with his Iranian counterpart, Ebrahim Raisi. Israel is closely watching the strengthening Russian-Iranian alliance.

“We really don’t know what the actual results of the meeting were, whether they signed something in the way of a real alliance,” said Zvi Magen, senior research fellow at the Tel Aviv-based Institute for National Security Studies (INSS).

“We know what they said and what they intended by the meeting. Iran and Russia have a mutual interest in presenting a united front against the West, specifically against the United States, especially as President Biden was just in the region,” he told JNS. “They were presenting a counter-alliance to the one led by the United States against Iran. Whether it includes Russian military obligations, we don’t know.”