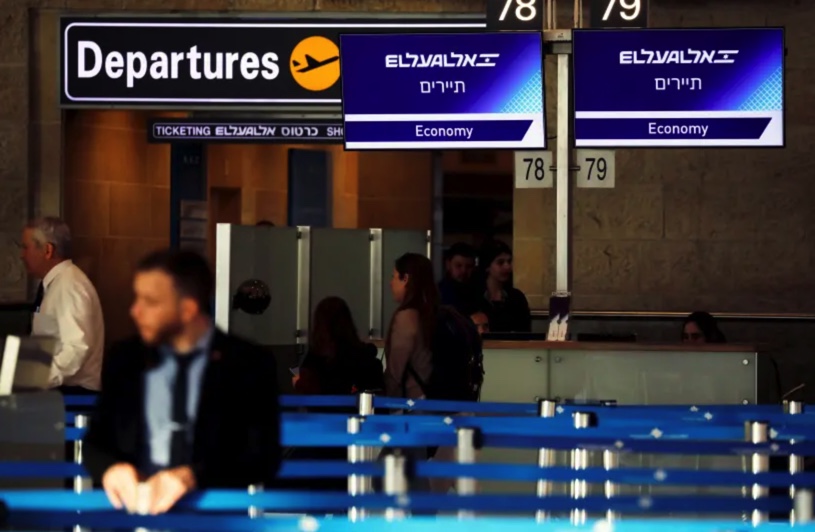 The Counter-Terror Division of the Prime Minister’s Office issued a travel warning on Monday for the upcoming Jewish holidays for Israelis to be wary of potential terror attacks against them by Iran or ISIS.

The division has often warned in recent years of potential dangers from the Islamic Republic and jihadist groups, but this time it made specific mention of concrete recent attempts by Iran to murder Israelis visiting Turkey.

In that instance, the Mossad intervened directly and was said to have rescued some Israelis only minutes before they would have been shot dead by one of the multiple Iranian terror cells that were about to go into action.

According to the counter-terror division, “in recent years, the Iranians and their proxies have increased their activities overseas with the goal of acting against Israelis.”

Besides Iran, the statement named ISIS, as well as other jihadist groups as maintaining “high levels of motivation” to carry out terror attacks against traveling Israelis.