Israel warns Ireland against criminalizing products from beyond ’67 lines 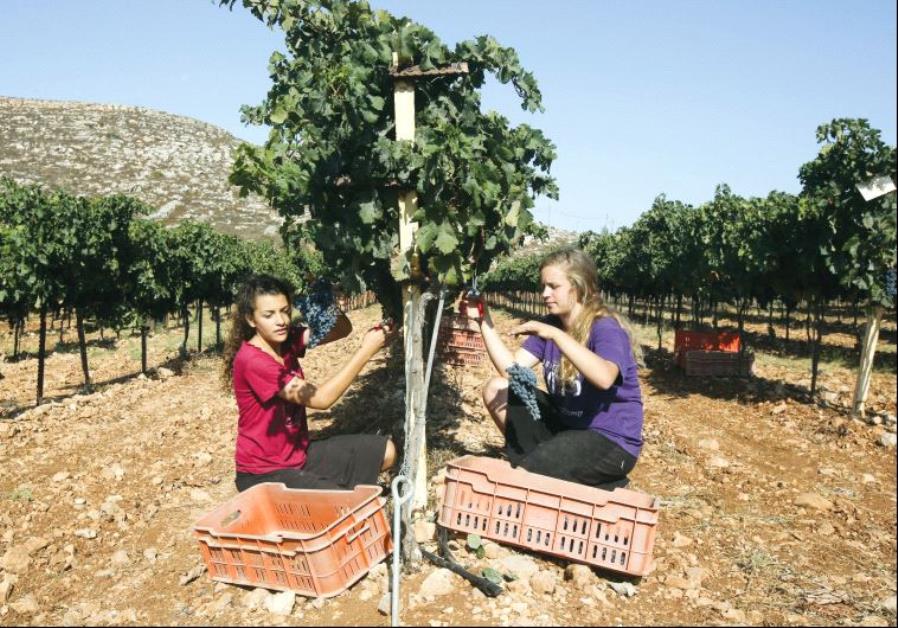 The passage of Irish legislation criminalizing selling goods and services originating beyond the 1967 lines will “have serious ramifications for Israel-Ireland relations and Ireland’s status in the region,” The Foreign Ministry warned Ireland’s ambassador Alison Kelly on Friday.

The Ministry said that Kelly was called in to its offices in Jerusalem for an “angry rebuke” following advancement of the bill in Ireland’s lower parliament on Thursday.

The ministry deemed the proposed legislation “hypocritical and antisemitic,” and said it would be better for Ireland to deal with “dark dictatorships and terrorist movements, instead of Israel, the only democracy in the Middle East.”
The Irish government, a minority government, has come out against the bill, saying that Ireland cannot act alone on this matter because it is part of the EU’s single market, and as a result it has to abide by its trade policies.

The European Union has labeled but not banned Israeli products produced over the pre-1967 lines.

If passed, the bill means fines of up to 250,000 euros or five years in jail could be imposed on merchants in Dublin selling dates from settlements in the Jordan Valley, wine from the Golan Heights, or any goods or service coming from east Jerusalem.