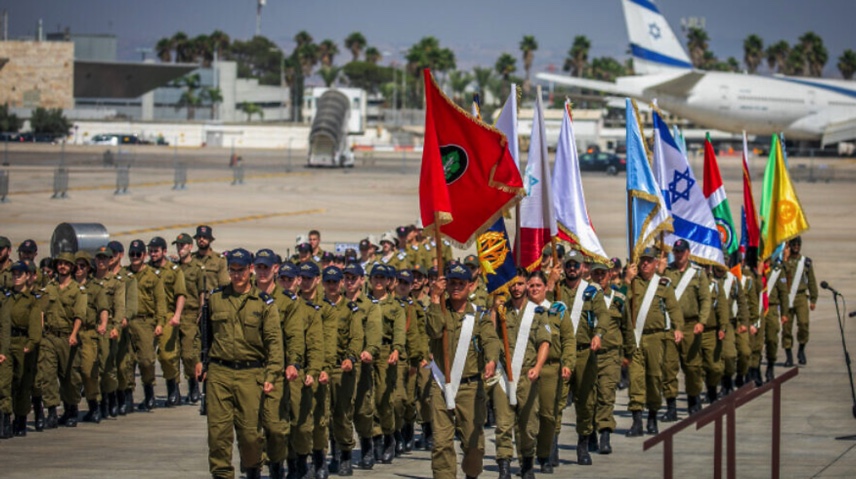 Israel, US to sign ‘Jerusalem Declaration’ on strategic partnership

Ahead of U.S. President Joe Biden’s arrival in Israel on Wednesday, senior Israeli officials said on Tuesday that during his visit, the two countries will formalize what one official called “the Jerusalem Declaration on the U.S.-Israel Strategic Partnership.”

The Declaration, the official said, will be a framework for the bilateral relationship between Israel and the United States and will include a “regional component.” The document “is going to be a living testimony to the unique quality, health, scope, depth and intimacy of the U.S.-Israeli relationship,” the official added, and “shows in the clearest terms possible” the relationship’s unique nature.

The declaration will officially outline in writing the common values of the two nations and aspects of regional security both agree on and that have been status quo for years.