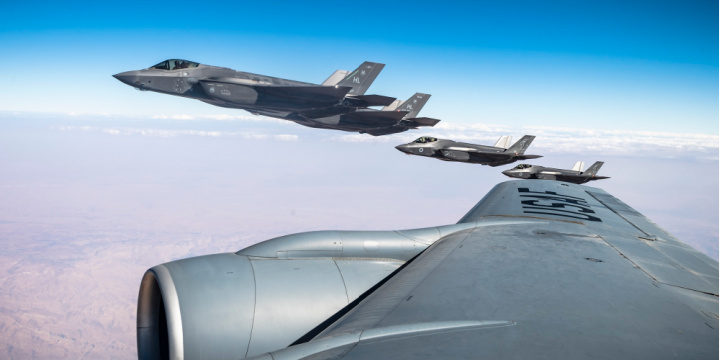 “The exercise is designed to improve interoperability between the armies of the two countries and ensure that US and Israeli forces are ready and prepared to respond to any eventuality, especially those involving ballistic missile defense,” EUCOM said in a press release.

Due to the coronavirus pandemic, the exercise, which was officially launched on Wednesday, will take place largely remotely, with IDF troops in Israel and US military personnel in Germany and the United States.

“The exercise simulates various scenarios in which Israel is threatened with attack from ballistic missiles and other air threats. It aims to strengthen cooperation, coordination and mutual learning between the two armies, to improve their preparedness, to jointly defend themselves against various threats,” the IDF declared in a statement.