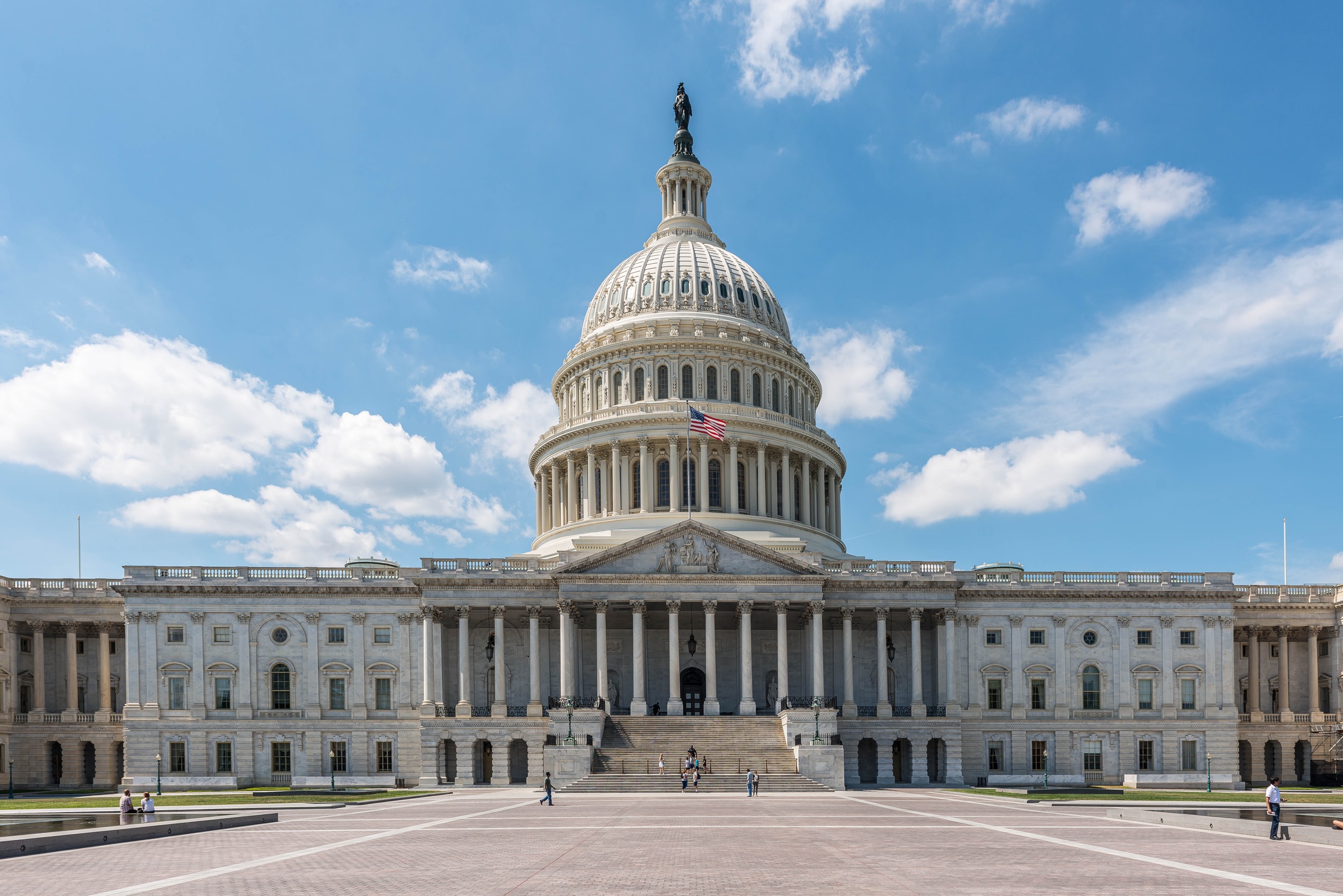 A bipartisan effort is making its way through the US Congress that could see new support for Israel-US defense cooperation. It is a unique effort that now includes both a bill in the Senate called the United States-Israel Military Capability Act of 2020 and H.R. 7148 in the House of Representatives “to establish a US-Israel Operations-Technology Working Group.”

Israel and the US are already close partners and allies in the realm of defense. Not only does the Washington provide Jerusalem with funding through the ten-year Memorandum of Understanding – $38 billion between 2016 and 2026 – there is also key cooperation in missile defense, anti-tunnel defense and counter-drone technology. This is the “enduring and unshakable commitment,” the US has to Israel’s security, and is a bond between the American people and Israel, according to the US Embassy.

There are also joint exercises with the US, including the recent Blue Flag drill and other joint work with F-35s and American and Israeli military-to-military discussions. In addition, Israel’s missile defense systems, such as Iron Dome, are not only for the benefit of the Jewish state, but are also on their way to potentially be used by the US. The technology Israel innovated – such as Trophy, a system that protects tanks – saves American lives.

Israel’s big three defense companies, Elbit Systems, IAI and Rafael, have numerous cooperative projects with the US. These include Elbit’s state-of-the-art helmets, Rafael’s targeting pods for F-16s and IAI’s wings for the F-35.