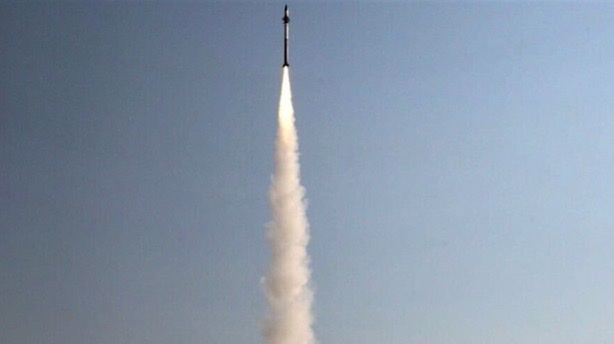 The ministry’s Israel Missile Defense Organization, in collaboration with the U.S. Missile Defense Agency, the Israeli Air Defense Command and the U.S. Air and Missile Defense Task Force, conducted the drill at Elbit Systems’ battle lab in Israel in late July, according to the statement.

The exercise examined ways to protect the State of Israel from ballistic missiles.

According to the Israeli Defense Ministry, the drill follows a long history of strong cooperation between the two countries’ military forces on joint air defense. The exercise was intended to improve soldiers’ knowledge of tactics, techniques and procedures while also making it easier for the forces to collaborate in the future.