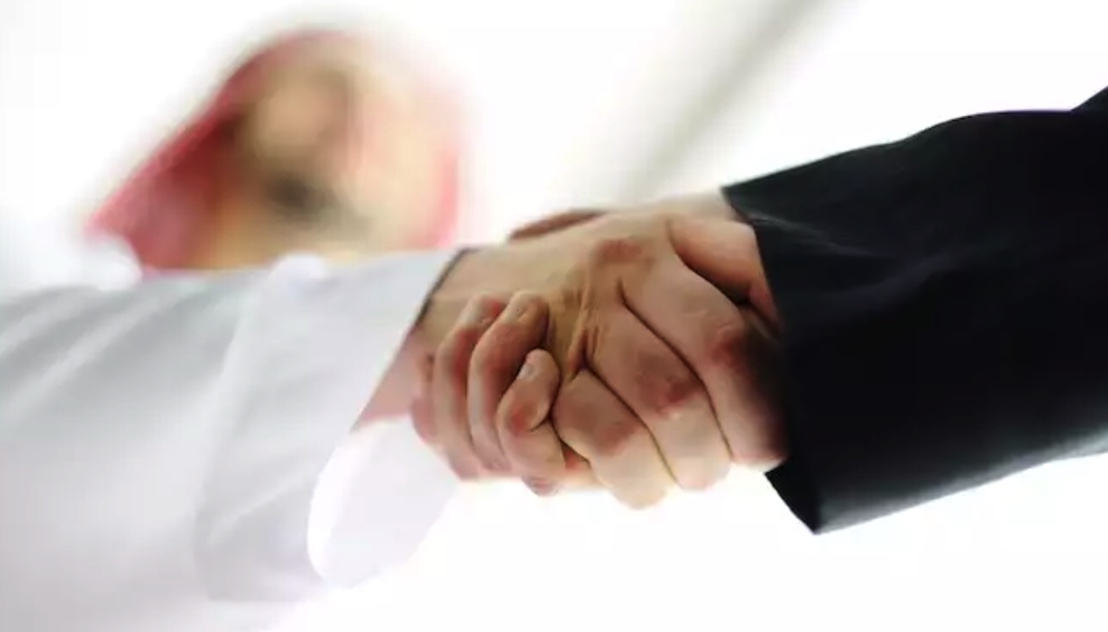 Israel, UAE to collaborate on joint ventures in Africa

The foreign ministries in Jerusalem and Abu Dhabi are currently working on a shared database that would link Israeli and Emirati companies seeking such ventures, particularly in the fields of agriculture and water, communications, and digital endeavors.

Since the 2020 Abraham Accords were inked, bilateral trade between Israel and the UAE has soared by 438%, reaching 3.7 billion shekels (just over $1 billion) in 2021. Economists project trade will expand exponentially in the coming years, and will accelerate further given that the Jewish state and the Gulf kingdom signed a free-trade agreement in May.

“The past two years have seen a significant leap in mutual trade, and such business cooperation strengthens ties between economies and adds a dimension of depth to all relations between the two countries,” said Yael Ravia-Zadok, head of the Economic Diplomacy Division at the Foreign Ministry.