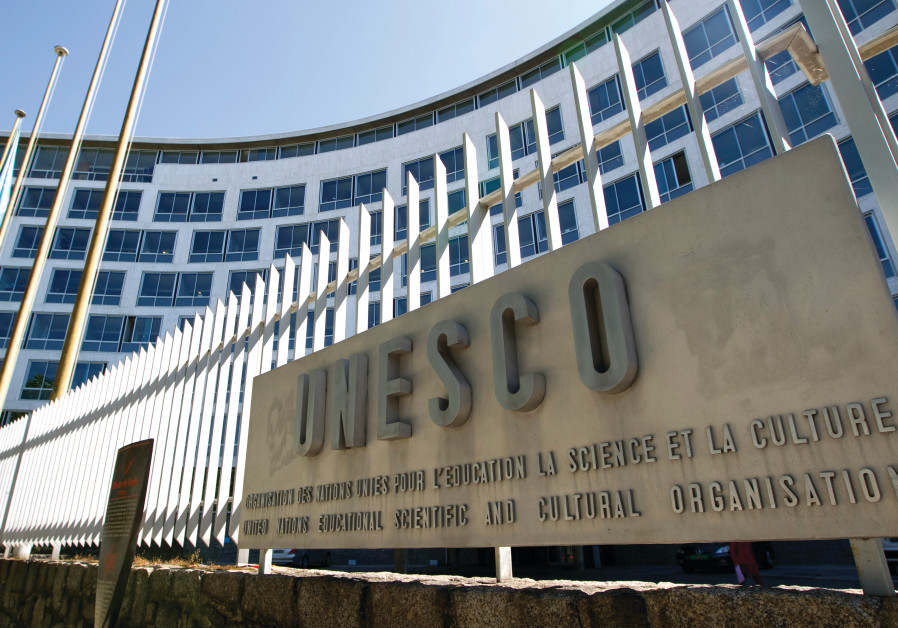 Israel and the United States are slated to leave the United Nations Educational, Cultural and Scientific organization today over its anti-Israel bias.

Israel’s Foreign Ministry is expected to make an announcement on the matter later today.

Israel has been a member state of UNESCO since 1949. In the last 17 years, the global cultural body has registered nine sites within the country on its World Heritage List.

But it’s pro-Palestinian stances has created increasing friction with both countries.

In 2011, both countries halted payment of their annual fees after UNESCO became the first UN body to recognize Palestine as a state in 2011. Israel now owes UNESCO $8.5 million.

Both countries lost voting rights in the organization in 2013 over their failure to pay dues, but maintained all other participation rights.

The situation intensified in 2016 after the Palestinian Authority and the Arab states pushed forward resolutions at the United Nations Executive Board that ignored Jewish ties to the Temple Mount and the Western Wall, describing the most holy sites in Judaism solely by their Muslim names of al-Haram al-Sharif and the Buraq Plaza. They also passed texts disavowing Israeli sovereignty over Jerusalem.

In addition in 2017, the World Heritage Committee voted to inscribe Hebron’s Old Town and the Tomb of the Patriarchs to the state of Palestine. The inscription focused heavily on the city’s Muslim history after the year 1250, in spite of the city’s Biblical and Jewish roots.

Attempts by UNESCO director-general Audrey Azoulay to remedy the situation since she took office in November 2017 has done little to sway Israel or the US to remain in UNESCO.

Last year, she was able to broker a comprise on the Jerusalem resolution, which had been approved twice a year in its Executive Board meetings.