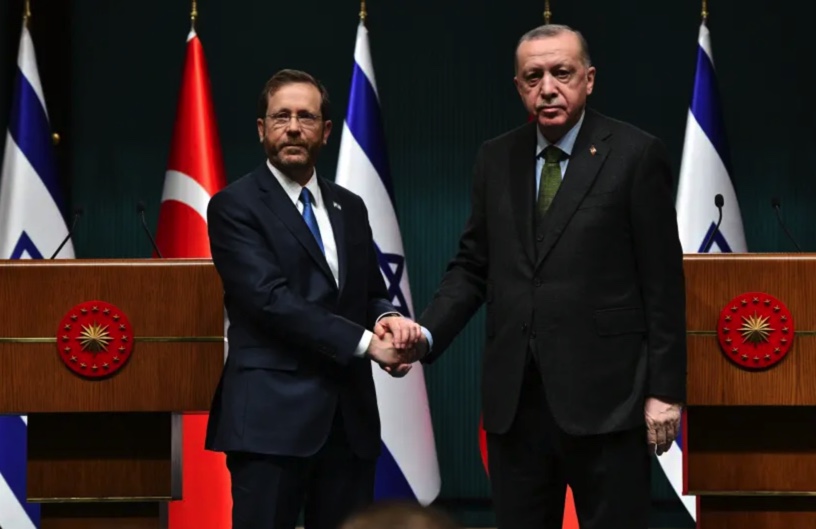 Lapid said that “renewing relations with Turkey is an important asset for regional stability and important economic news for the citizens of Israel.”

Erdogan told a gathering of ambassadors in Ankara earlier that resuming full relations will “allow us to help our Palestinian brothers.”