Israel to participate in US ‘Operation Sentinel’ in Strait of Hormuz 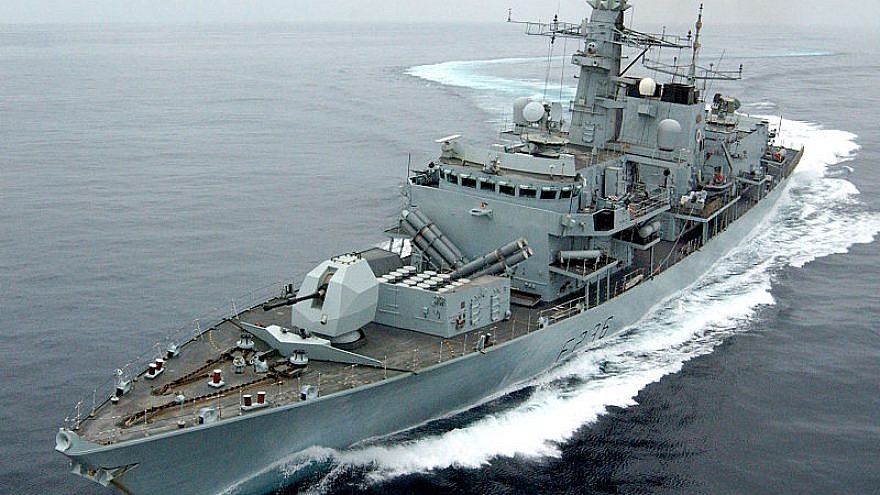 According to a report by Israel’s Ynet news site, Katz told a closed session of the Knesset Foreign Affairs and Defense Committee that Israel is providing intelligence and other unspecified assistance for “Operation Sentinel,” the American effort that was launched following a series of seizures by Iran of oil tankers passing through the strategic waterway.

He also reportedly told the committee that he instructed his ministry to join the mission after a recent visit to Abu Dhabi in which he discussed the “Iranian threat” with a senior Emirati official.

A report by Israel’s Kan public broadcaster last month said Israel would provide intelligence for the effort, but would not send naval vessels.

Britain is the only other country to commit to participation in “Operation Sentinel,” and is one of the countries that has been most affected by Iranian aggression in the strait, a shipping channel through which 20 percent of the world’s crude oil is exported.

Additional countries have been reluctant to take part in a mission that might bring them into conflict with Iran. Australia, however, has said it is seriously considering joining.

Britain’s Defense Ministry said that the Royal Navy will work alongside the U.S. Navy to safeguard vessels traversing the strait. Frigate HMS Montrose and destroyer HMS Duncan are already in the region.