Israel to launch campaign on CNN to boost image in Africa 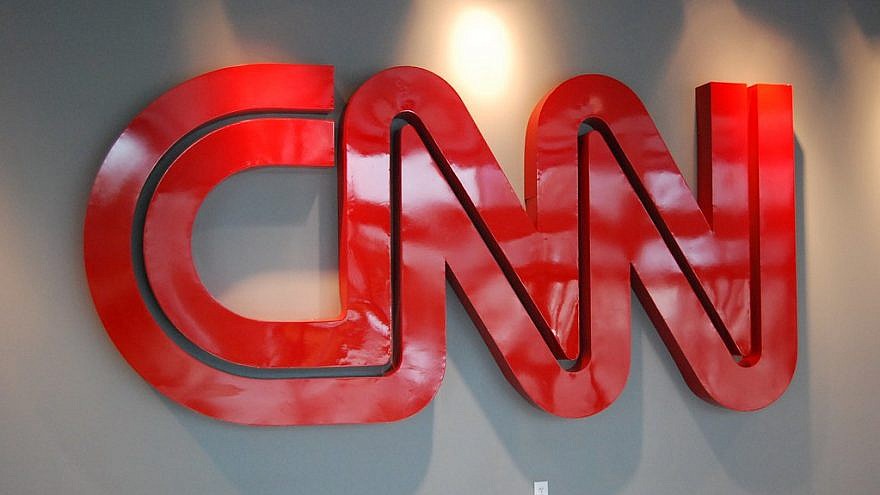 (December 1, 2019 / Israel Hayom) The Israeli government and CNN are planning to launch a campaign aimed at presenting the Jewish state to Africa, with the goal of branding it as a force for good in the continent.

Despite the network being repeatedly criticized by Israel over alleged bias, several Israeli ministries have hired the network to produce promotional videos with a focus on how Israel has helped the residents of the continent.

Apart from airing the videos, CNN will also launch a special portal to allow users to explore the various Israeli projects in Africa, particularly in agriculture, medicine and energy.

The campaign, which cost some NIS 4 million ($1.2 million), will run for three months and will see hundreds of airings, as well as a flurry of posts on social media.

The decision to work with CNN was based on the network’s ability to reach more than 475 million households and hotel rooms worldwide, while its Internet platforms reach some 220 million people a month.

“This campaign will help us [show] Israel in a positive light and present its great contribution in a variety of fields,” acting director general of the Prime Minister’s Office Ronen Peretz told Israel Hayom.