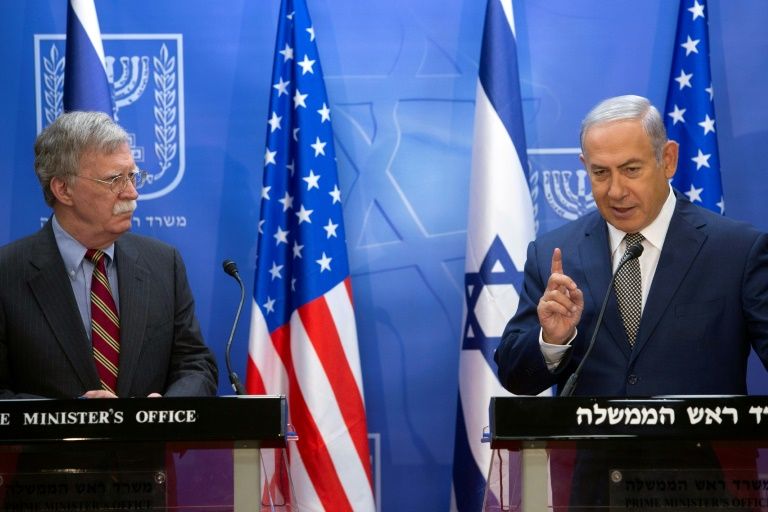 The United States and Israel confirmed on Thursday that a US-Russia security summit on the Middle East will be held in Jerusalem next month.

“I proposed to Trump & Putin to form a U.S.-Russia-Israel trilateral committee that will meet in Jerusalem to discuss the security situation in the Middle East & both of them agreed. This is unprecedented” Netanyahu told reporters after the vote in parliament.

US President Donald Trump’s son-in-law and assistant Jared Kushner and US envoy to the Middle East, Jason Greenblatt, meanwhile arrived in Israel on Thursday, signalling a fresh round of talks on a proposed US Mideast peace plan.

Earlier this month, Washington announced that an economic conference would be held in Bahrain in  between June 25-26, bringing together government, civil society and business leaders.