Israel to Host Largest Event Ever on Combating anti-Semitism 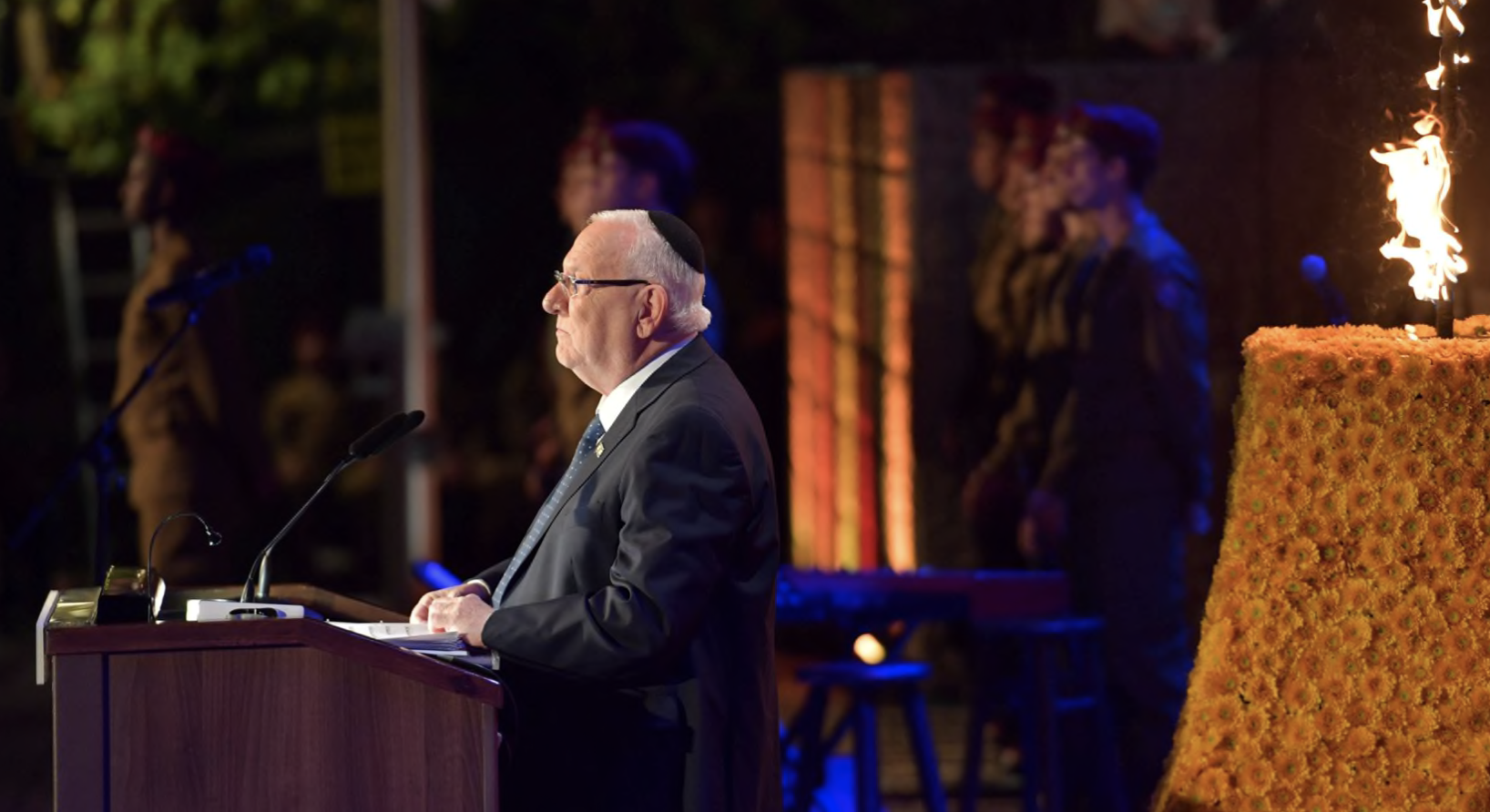 Israeli officials announced Wednesday that dozens of world leaders will arrive in Jerusalem for the largest-ever gathering focused on combating anti-Semitism amid a global spike in violence against Jews.

Israeli President Reuven Rivlin said the fifth World Holocaust Forum, set to take place on January 23, 2020 at Yad Vashem, will coincide with the 75th anniversary of the liberation of the Auschwitz death camp.

Russian President Vladimir Putin, French President Emmanuel Macron and the presidents of Germany, Italy and Austria are among the more than 30 heads of state who have already confirmed their participation.

Rivlin called it a “one of a kind” gathering devoted to battling anti-Semitism and passing Holocaust remembrance on to “generations who will live in a world without survivors.”

In announcing the event, Rivlin was joined by Foreign Minister Yisrael Katz, Avner Shalev, the chairman of the Yad Vashem Holocaust memorial and Moshe Kantor, the president of the European Jewish Congress and the initiator of the forum. Kantor told The Associated Press that the goal was to convey the growing threat anti-Semitism posed to everyone, to advance legislation against it and to encourage “common people” to change their attitude about it.

“The Holocaust marks the lowest point humans can reach: the efficient and industrial mass murder and attempted annihilation of a people. However, it took place in what we thought was a modern, advanced and civilized world,” he said. “The level of anti-Semitism in the world, should serve as a moral barometer. And the Holocaust should be remembered as a lesson that should never be forgotten.”

His umbrella group representing Jewish communities across Europe reports that 80% of European Jews feel unsafe in the continent.

Israeli researchers reported earlier this year that violent attacks against Jews spiked significantly in 2018, with the largest reported number of Jews killed in anti-Semitic acts in decades. They said it led to an “increasing sense of emergency” among Jewish communities worldwide.

Capped by the deadly shooting that killed 11 worshippers at Pittsburgh’s Tree of Life synagogue on Oct. 27, assaults targeting Jews rose 13% in 2018, according to Tel Aviv University researchers.

They recorded nearly 400 cases worldwide, with more than a quarter of the major violent cases taking place in the United States. It was followed by another fatal shooting attack earlier this year against a synagogue in southern California. The attack on the Chabad of Poway synagogue on the last day of Passover killed one woman and wounded three other people, including the rabbi.

But the spike was most dramatic in western Europe, where Jews have faced even greater danger and threats. In Germany, for instance, there was a 70% increase in anti-Semitic violence. In addition to the shooting attacks, assaults and vandalism, the research also noted increased normalized anti-Semitic vitriol online and in newspapers, as extremist political parties grew in power in several countries.

Kantor established the World Holocaust Forum Foundation in 2005 and it has held forums before in Auschwitz, the Ukrainian killing fields of Babi Yar and at the former concentration camp Terezin. The January 23 event will be the first time it convenes in Israel.