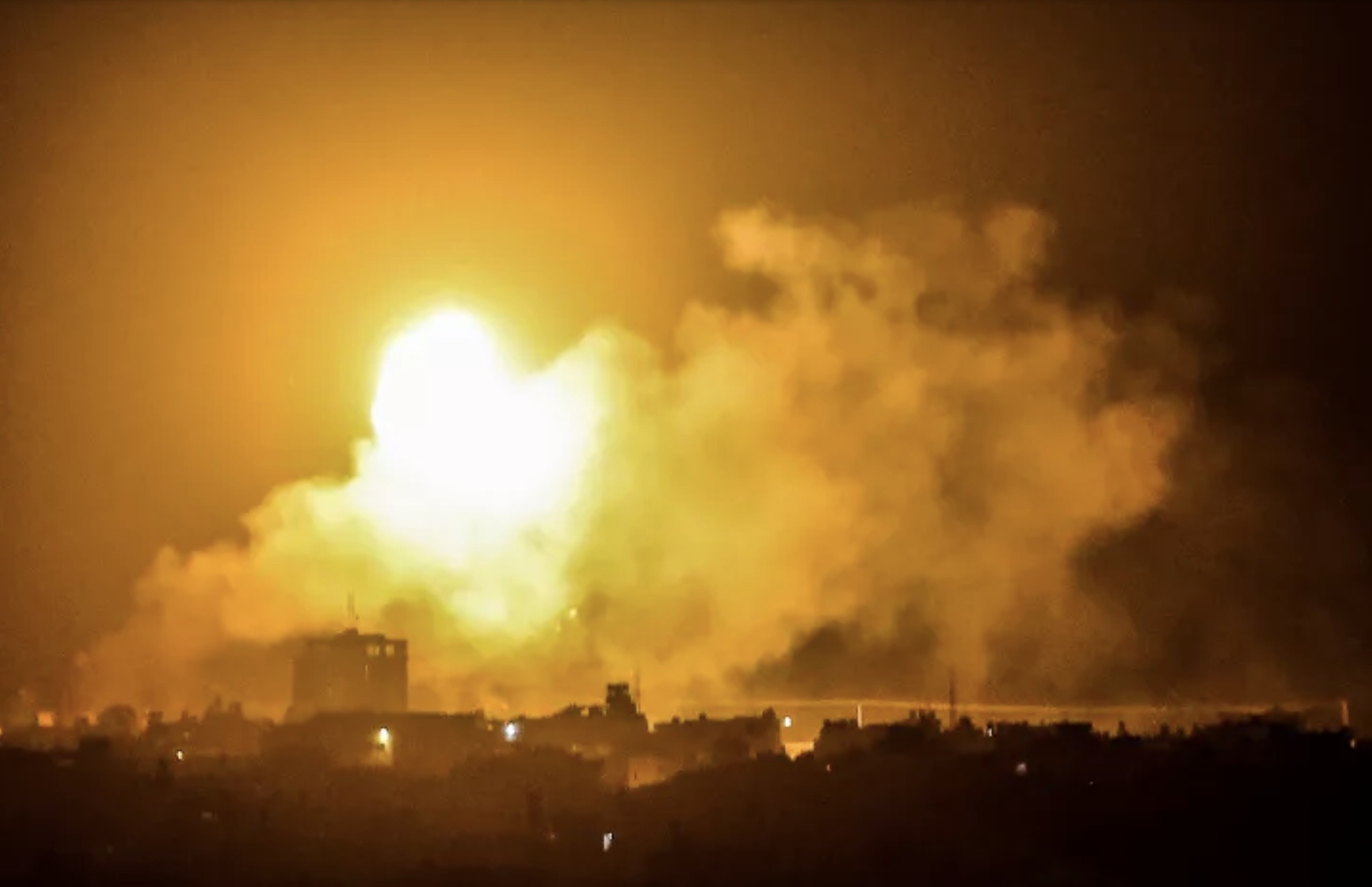 Israel to Hamas: ‘Stop the rocket fire, or we will hit you hard’

After days of absorbing rocket fire from the Hamas-controlled Gaza Strip, Israel’s military and political leaders finally seem to have lost patience, presenting the terrorist group with an ultimatum.

“If the rocket fire from the Strip does not cease,” it warned, “we will hit you hard, tonight.”

Jihadist groups in Gaza – not all by any means under the control of Hamas – have fired more than 40 rockets toward Israeli territory since Friday. Most have landed in open areas, the Iron Dome aerial defense system has shot several of them down, and the rest did not make it out of the Strip.

Israel has retaliated with limited airstrikes on Hamas targets as well as the rocket launching sites. Jerusalem reiterated that although not all of the groups firing rockets may be connected to Hamas, they rule the Strip and they are to be held accountable.

According to sources from Hebrew outlet Walla!, Israel passed the message to the United Nations Special Coordinator for the Middle East Peace Process Tor Wennesland to transmit to Hamas and the Palestinian leadership in Ramallah.

In addition, Israel told Wennesland that in their assessment Palestinian Authority President Mahmoud Abbas will likely cancel both parliamentary and presidential elections slated for May and July respectively – and that they will not allow themselves to be dragged into an intra-Palestinian political issue.

Away from the potential escalation in Gaza, Jerusalem has been rocked by several nights of violence as Arabs and Jews clash on the streets in and around the Old City, as tensions flare during the Ramadan holiday.