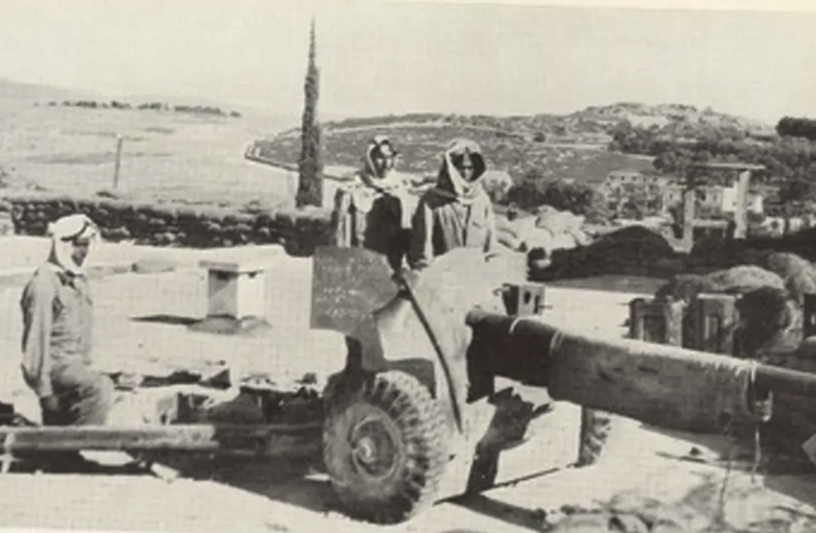 Prime Minister Yair Lapid said on Sunday that his office would investigate reports of a mass grave in central Israel containing the bodies of Egyptian commandos who were killed during the 1967 Six Day War.

Lapid’s office said Egyptian President Abdel Fattah al-Sisi brought up the issue in a call after two Israeli newspapers published witness accounts suggesting there was an unmarked grave near Latrun, an area between Jerusalem and Tel Aviv where Israel’s army fought the Egyptian soldiers decades ago.

Newspapers Yedioth Ahronoth and Haaretz published archival material and interviews with residents recounting how dozens of Egyptian soldiers killed in the battle may be buried there.

“The Egyptian president raised the report about the collective grave of Egyptian soldiers during the Six Day War,” Lapid’s office said.

The Israeli leader, according to the statement, directed his military secretary “to examine the issue in-depth and to update Egyptian officials”.