Israel to build sewage pipeline to reroute waste from Gaza 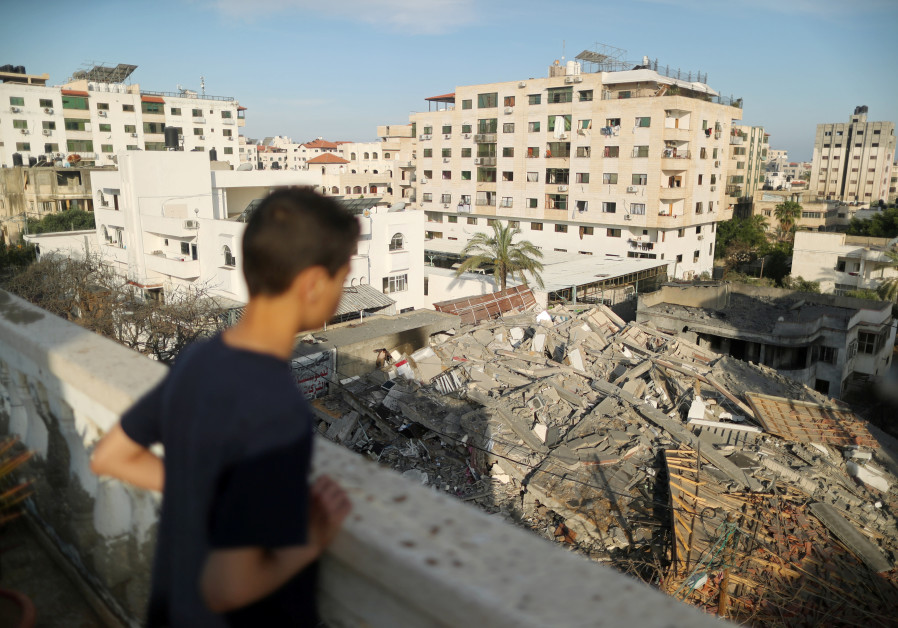 Since the collapse of the Gazan sewage treatment plant, Palestinians in the vicinity have been dumping their waste into the Hanoun River. In response to the waste flowing into Israeli territory, Israel is planning to build a new sewage pipeline to divert waste from Gaza, according to Israeli media

The solution was approved by Regional Committee for Planning and Building for the Western Negev, in the middle of June. The pipeline will connect the waste from Gaza to go directly to the Sderot sewage treatment plant, Ynet reported.

A temporary solution was in works previously, where the waste was pumped out of the Hanoun River and directed to the sewage in Kibbutz Erez, putting a lot of pressure on the Kibbutz’s pipeline, According to the report.

This new solution hopes to relive that pressure and give a more permanent solution to the major humanitarian issue in Gaza. The pipeline is set to cost NIS 15 million, and the money is likely to be deducted from money the Israel transfers the Palestinian Authority, Ynet reported.